This fall will see the start of DC’s highly anticipated miniseries Doomsday Clock, showing Superman against Watchmen‘s superpowered Dr. Manhattan in this crossover tale that’s the culmination of DC Rebirth. Geoff Johns shared the covers for the events first issue via his Twitter page. Artists Gary Frank and Brad Anderson made the cover and will be working on the art for the series. Check the covers out here… 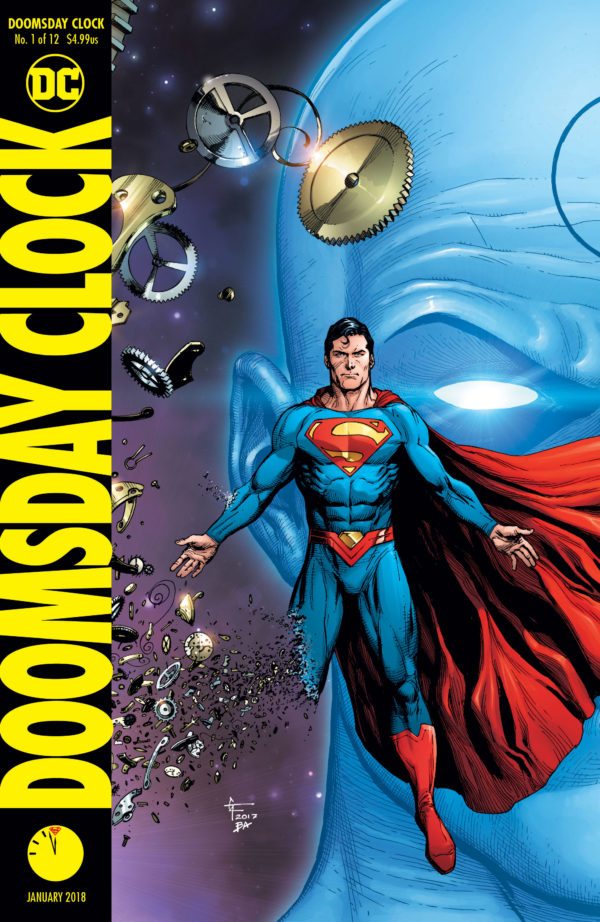 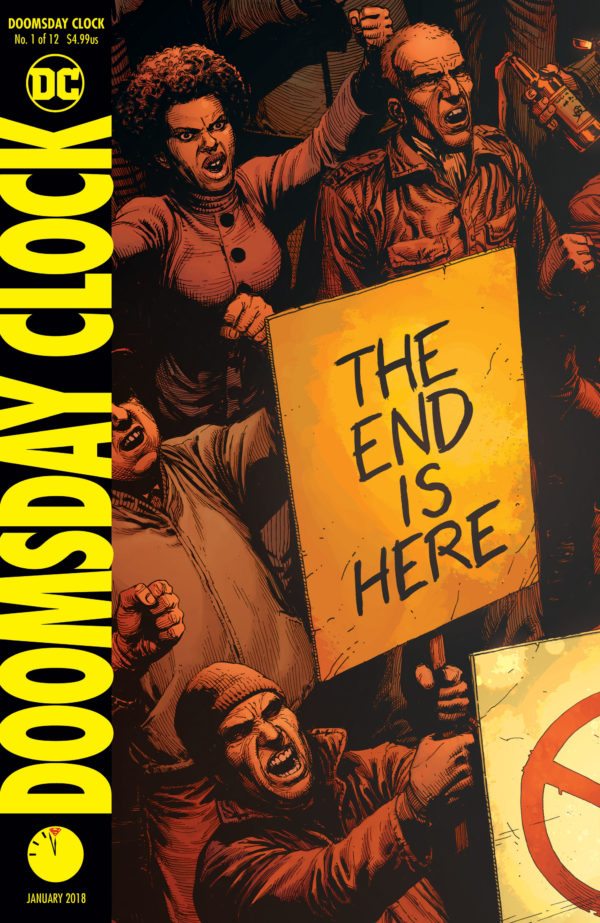 As revealed at SDCC last month, Doomsday Clock will begin one year ahead of the current DC comics, giving the regular titles time to catch up to the events of Doomsday Clock and begin the massive changes the series will usher in for DC Rebirth. There will also be a special lenticular cover, illustrated by original Watchmen artist Dave Gibbons, featuring the logos of DC’s main Trinity in a Rorschach blot. DC will also animate this cover later. 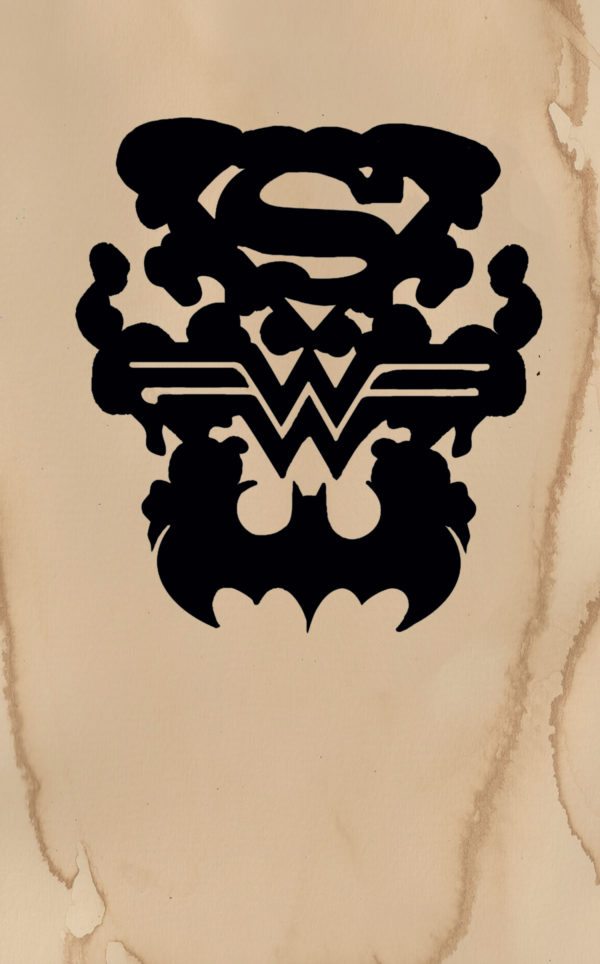 Over the course of DC’s Rebirth, beginning with the DC Universe Rebirth special, we’ve learnt that Watchmen‘s Dr. Manhattan has come to the DC Universe and instituted several changes that were responsible for The New 52, such as trapping Wally West in the Speed Force or dissolving Superman and Lois Lane’s marriage, along with erasing several other key relationships. Why he’s done so has remained a mystery, but with Batman and The Flash investigating this mystery in the recent The Button storyline and Superman coming closer to discovering who is messing with his life, things will soon be coming to a head between DC’s mightiest heroes and Watchman‘s omnipotent force.

Doomsday Clock #1 will be released on November 22.