At this year’s Gamescom event veteran developers and publishers Team17 and developer Fableware Narrative Design have released a new trailer for their upcoming ‘candlepunk’ title Sword Legacy: Omen which is due for release on PC later this year.  This new trailer showcases the battles and some of the gruesome killing sprees that players can expect to find in-game.  Watch the new and gruesome trailer below… 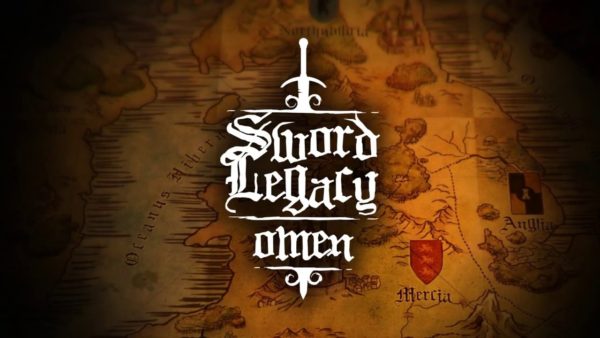 Sword Legacy: Omen is a unique take on the good old Arthurian legend and puts players in the role of Uther Pendragon as he sets out on a quest in order to obtain Excalibur.  Uther must journey through a kingdom that was once full of alchemical and technological advances but now lays in ruins and where enemies are always on the look out for an easy mark.  Players will fight alongside their band of misfits in brutal turn-based tactical combat where enemies can get sliced, diced, decapitated and even exploded.

Sword Legacy: Omen is set in the candlepunk realm of Broken Britannia, a once-thriving kingdom full of alchemical and technological advances now fragmented by intrigue and deceit.

A riveting storyline awaits those who purchase Sword Legacy: Omen when it is released later this year on PC.