The 64 team released some updates as usual at the end of the week, to keep backers (and future buyers) abreast of what’s happening with this future slice of returning retro.  With glimpses of the future machine and games titles included there’s enough to wet a few C64 lovers whistles.
There are pictures of the plastics for the upcoming The64 Mini, though as stated this is not the finished product but hopefully it won’t be long until we see fingers instigate a LOAD command. 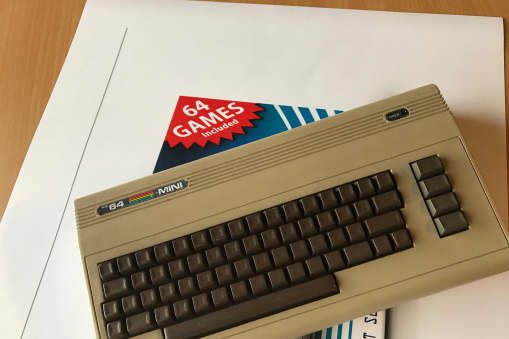 A couple of weeks past it was highlighted – in The64 updates – that due to feedback from retailers across the globe being good, the volume of production was looking to be ramped up the as soon as possible.  The64 team mentioned :-

“Based on that, we intend (if humanly possible) that within the next two weeks (but as soon as possible) to do some sort of graphical chart/visual countdown timeline, and also explain all potential options for existing backers/pre-orders as well to you all.”

So all being well we should shortly see the timeline, though they have stated “humanly possible” so we may have to allow a grace period either side, due to the fact this games list below is growing.

For those that didn’t see the fact a cluster of Hewson titles were added back in April worry not for this list – as you can see – has grown considerably.  They said the device will contain no fillers, which I’m sure a lot of you will agree seems to be correct reading this list. 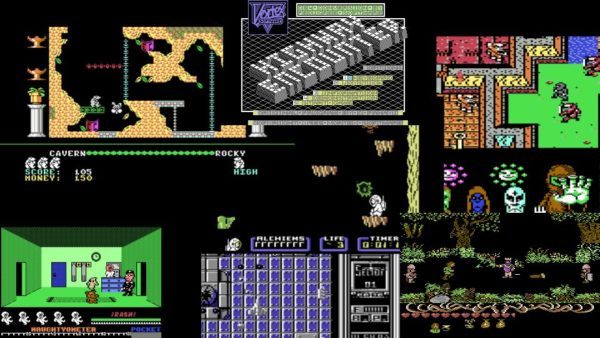 I sure a fair few classic gamers have already smiled once or twice as they’ve passed down this list of games packed into The64, not forgetting you’ll be able to add more titles with SD Card support and The64 Mini comes with external keyboard support too.