Yesterday would have marked the 100th birthday of legendary comic creator Jack Kirby, and the mark the occasion Marvel Studios chief Kevin Feige took to social media to unveil a new logo for Thor: Ragnarok inspired by the artist’s run on the comic, as well as stating that: “[The] MCU wouldn’t exist without him. Thor: Ragnarok is an unabashed love letter to his vision.” 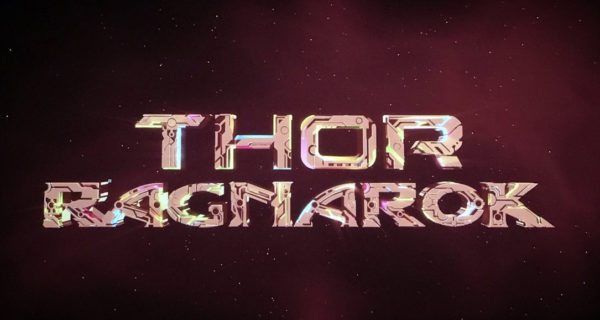 Director Taika Waititi had previously revealed that Kirby was a huge inspiration on his approach to the visuals, stating that: “The look is inspired a helluva lot by Jack Kirby and his art. I loved the kind of cosmic trippy vibe of the Thor comics. I’ve often said if Freddie Mercury were alive, I would have asked Queen to do the soundtrack. The movie just has that feel: It’s a cool, bold, colorful cosmic adventure.”

Meanwhile, Marvel has also unveiled the cover to The Art of Thor: Ragnarok, revealing a new piece of artwork with Cate Blanchett’s Hela front and centre alongside Chris Hemsworth’s God of Thunder, Mark Ruffalo’s Hulk and Tom Hiddleston’s Loki… 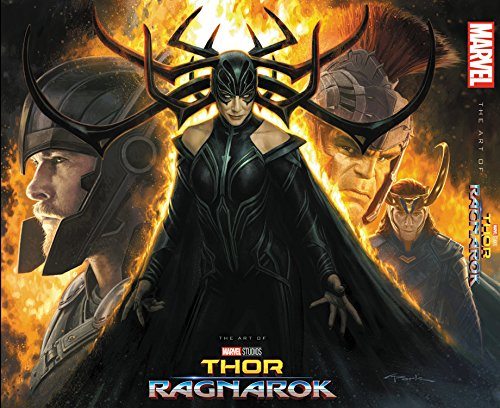