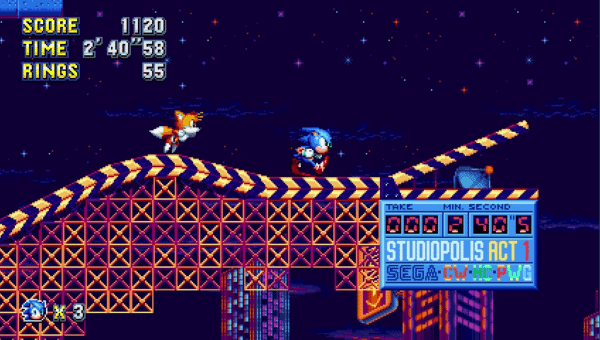 When writing a review, I like to stay away from personal opinions. I would never write, “I think” or “I thought”, because quite frankly you the reader don’t care what I personally think. You want to know if a game is good, bad, or somewhere in between. However with a title like Sonic Mania, I believe it’s important to set the record straight on my relationship with the Blue Blur, because your love of Sonic the Hedgehog – particularly the original Genesis/Mega Drive series – will have an impact on your appreciation for Sonic Mania.

So, for the record, I first played Sonic the Hedgehog on Christmas 1991 and haven’t looked back since. Every year I’ll pick up a pad and replay the original Sonic the Hedgehog, Sonic the Hedgehog 2, Sonic 3, Sonic CD, or Sonic and Knuckles. If my fancy is piqued, I’ll even have a round on Sonic Spinball. But like many fans, I feel like Sonic has lost his way in the last 15 years or so. Maybe even longer. Yahtzee Crowshaw put it best when he described Sonic as that band you loved when you were a kid, but their reunion shows – when everyone is much older and broken down – are often sad. Sometimes there’s a bright spark (Sonic Generations, Sonic Colours), but more often there’s werewolves, bestiality relationships and other unnecessary gimmicks.

With that out of the way, let’s just open this up by saying Sonic Mania is absolutely incredible. 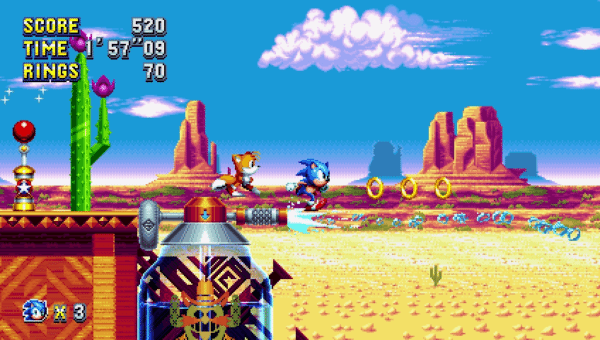 For all intents and purposes, Sonic Mania is Sonic 4, the true successor to the Genesis/Mega Drive franchise. And though the actual Sonic the Hedgehog 4 holds the title and has some fans, Sonic Mania is the first game that truly feels like you’re back in that world once again. From its opening moments of recreating Sonic 3 through to some stunning recreations of classic levels, Sonic Mania is a Sega fan’s dream come true. It’s the game we wanted since the Saturn era.

But to call the levels recreations is doing a disservice to the creativity on display. The true genius of Sonic Mania is constantly keeping the player on their toes. The game starts off with a recreation of Sonic 3 – complete with the music and sound effects – before you’re transported to Green Hill Zone from the 1991 classic. But this isn’t the Green Hill Zone you remember. It is, but it isn’t. Just as you think you’re comfortable playing through a level you’ve finished more times you’ve had hot meals, the level switches it up. Not through gimmicks, not through trickery, but by extending out the layout. It’s hard to explain. You’ll find yourself in familiar terrain, but then you’ll be in a new section that still feels familiar, only to get back to what you know. This is more than just a redesign or HD upgrade. To paraphrase the late, great Roddy Piper: just when you think you have all the answers the game chances the question. 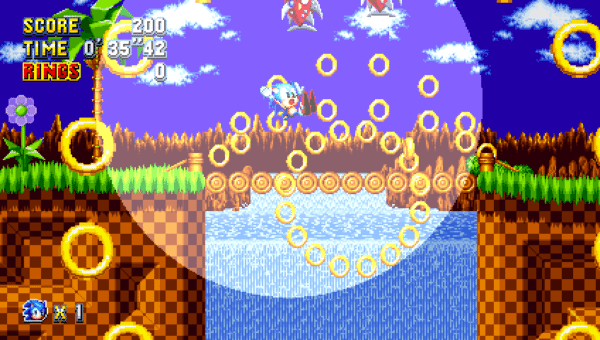 And then you come to the brand new levels, each which feels unique and well suited to the classic levels of years gone by. They’re simply stunning too. The movie set themed level not only features fabulous music, it’s a gorgeous to look at. Each level – new and old- seamlessly mould into one and other. You never feel like you’ve turned on a new game, or an extra level has been added in for the PC port as an exclusive. Like the Marvel Cinematic Universe, it’s all connected.

Not to harp on about the rebuilds of classic levels, but it can’t be stated enough just how clever they are in adding new elements. Nothing in Sonic Mania is a gimmick. Everything makes sense. The second half of Chemical Plant Zone – which is all new – is the most fun I’ve possibly ever had on any Sonic game in my entire life. And it leads to a fabulous reveal for your end of level battle with Robotnik. In any other game, this reveal would just be there as fan service, but in Sonic Mania it makes sense within the level and it’s design. 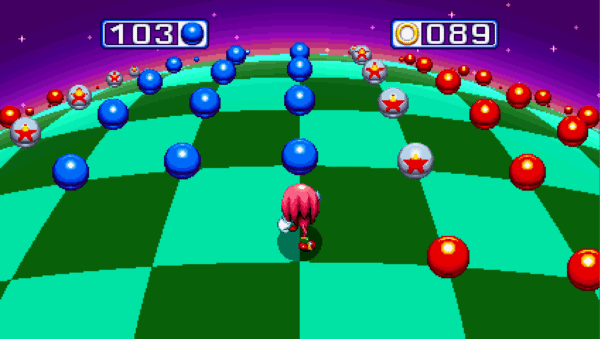 Sonic Mania is a game that will make you question every previous HD remaster or re-release you’ve ever played. Last week I reviewed Capcom’s Mega Man Legacy Collection 2 (a mediocre release at best) but now with Sonic Mania in my hands, the simple idea of just porting ROMs into one collection for £20 seems ludicrous when Sega and Christian Whitehead have put so much love and effort into this.

This does all tie into my original point at the start of this review, but Sonic Mania isn’t about playing on nostalgia. Sonic Mania isn’t a brilliant game because I loved Sonic the Hedgehog 2. It’s a brilliant game because it’s gorgeous to look at, a joy to listen to and it features an seemingly endless amount of fun and replay value. There’s so much to unlock, so many things to unpack. Playing as each character affords you the chance to explore new areas of each level, which in turn uncovers new secrets. There’s an unlockable mode that gives you an extra move to help you play through the game, but it disables the save feature – meaning you have to complete Sonic Mania in an old-school manner. It’s a simple idea, but a genius one.

But, dear reader, what if you’re the type of person who wasn’t keen on the 16-bit era of Sonic games? Will b be the game to change your mind?

In all honesty, yes. It’s that good. And if it doesn’t, then I’m not sure Sonic the Hedgehog games are for you. Because Sonic Mania could be the best one ever released, and might even end up being the best game of 2017. 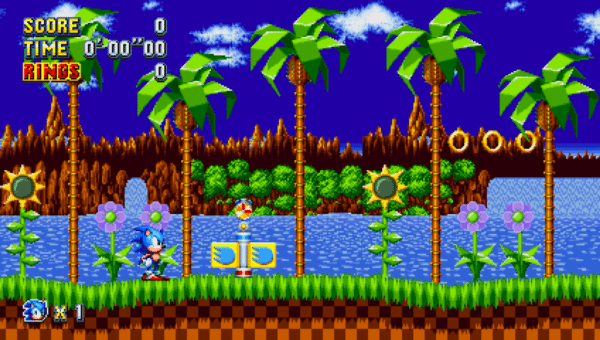 Pros:
+ An insane amount of fun, and gorgeous to look at
+ Perfectly balances new gameplay and nostalgia-baiting
+ New levels are sublime, and the remixed levels are just as good
+ Plenty to unlock, giving fantastic replay value

Cons:
– Maybe not that brilliant if you never liked a 2D Sonic the Hedgehog game
– But that’s about it
– No, really, that’s the only negative
– Why aren’t you playing it?!

Reviewed for PS4 (also available on PC, Xbox One & Switch)