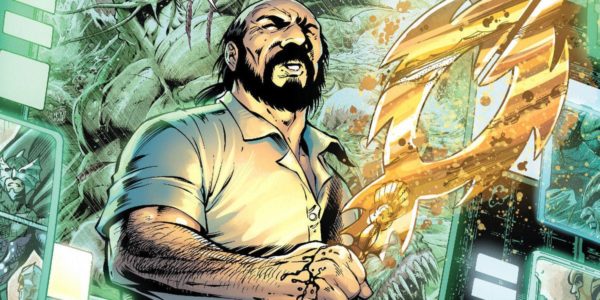 Having portrayed Norman Osborn in Sam Raimi’s Spider-Man, actor Willem Dafoe is heading to the DC universe this November as he takes on the role of the Atlantean Nuidis Vulko in Warner Bros.’ Justice League, a role he will reprise next year in the Aquaman solo movie.

As yet, we’re yet to see an image of the character, but Dafoe has been speaking to IGN about Vulko’s appearance, stating that: “The day that they show the shot of the character will accomplish more than I can by talking about it now. I like the look very much, and know they released a toy recently. But it doesn’t look so much what I look like [in the film].”

“Vulko is 100% Atlantean,” he continued. “So that’s different, because [Aquaman] is half-Atlantean and half-human. So they’re quite different and I’m capable of being outside of the water, but mostly it’s underwater. And I’m a guy that’s been around for a while. I have a kind of… let’s call it an armor. It’s a good look, I like it a lot.” 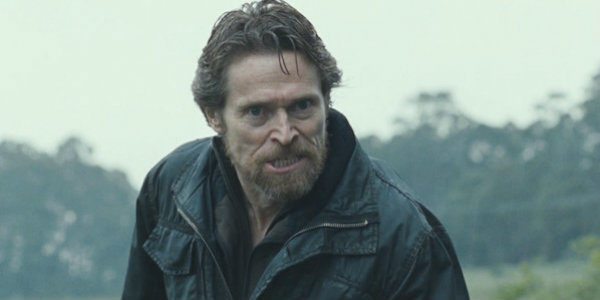