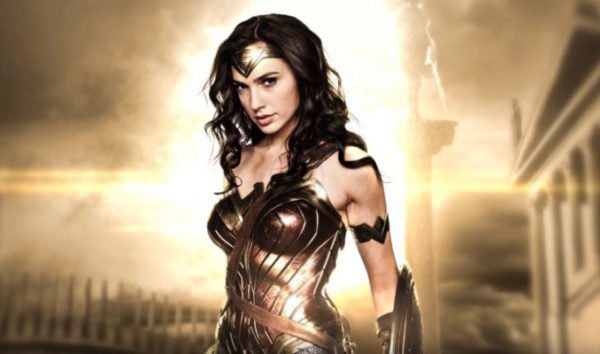 Warner Bros.’ DC blockbuster Wonder Woman has reached another milestone at the box office this weekend, with the film taking its global haul to a whopping $800 million.

The Patty Jenkins-directed superhero movie has grossed $404 million domestically, making it the highest-grossing DCEU release in the U.S., and Warner Bros.’ third biggest film ever behind The Dark Knight ($533.3 million) and The Dark Knight Rises ($448.1 million).

Gal Gadot will be reprising the role of the Amazon Princess this November for Justice League, while Wonder Woman 2 is set to hit cinemas in 2019. 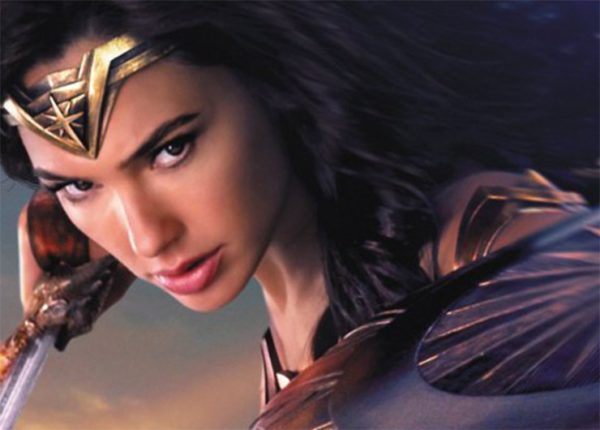