Whovians will need to get ready for some serious gaming next spring as Tiny Rebel Games Ltd. have announced that Doctor Who Infinity will be released on PC, Android and iOS devices.  This upcoming Who title is a story based puzzle adventure that brings characters to life with it’s own art style and team of major British Doctor Who writers. 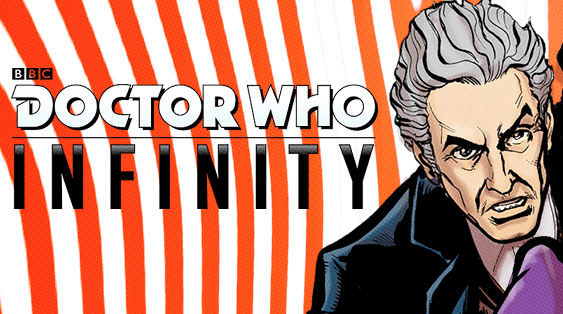 Doctor Who Infinity builds on the success of Doctor Who: Legacy by using Doctor Who writers, renowned UK comic book artists and Cardiff-based award-winning audio designer and composer Stafford Bawler to create an immersive series of adventures.

“As executive producer on Doctor Who Infinity, it has been an incredible delight to be able to pull together such extraordinarily talented people to realize our ambitions for this new game.  I am continually humbled by the quality of work they are doing, and I think Doctor Who fans everywhere are going to be amazed with how we have taken everything we have learned from making the award-winning gameplay of Doctor Who: Legacy and brought it to the next level in every way imaginable,” says Susan Cummings for Tiny Rebel Games.

Doctor Who Infinity will arrive on PC and Android and iOS devices in the spring of 2018.