Square Enix have announced that Final Fantasy XV fans will soon be able to create their very own character and join three other friends in the new multiplayer expansion, Comrades.  This brand new expansion will be arriving on the 31st October for the Xbox One and Playstation 4 and will allow players to take on quests and battles with their friends.  Watch the new trailer for this expansion below… 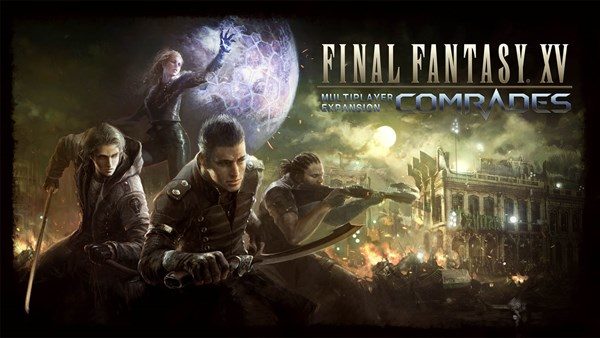 As a first for the Final Fantasy series, the Comrades expansion will allow players to create their own avatar and set out on a journey to discover more about the disappearance of Noctis.  Players will take on these quests as a member of the Kingsglaive and will be equipped with royal sigils that grant special powers from the Lucian kings.

Players who join with their friends on quests can plan tactics and create a balanced team to take on a variety of missions.  In addition to multiplayer quests there will also be single player quests that can be completed for those wanting to enhance their characters.

The Comrades expansion pack will be available as part of the season pass or can be purchased separately on the 31st October.

Starting October 31 2017, create your own avatar and join up with three other friends to take on epic quests and battles in the FFXV’s first and only online multiplayer expansion.