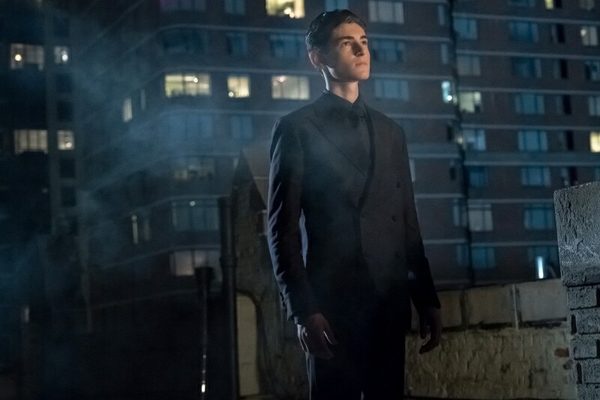 With Gotham set to return this Thursday, Fox has released a new extended trailer for the Batman prequel series which gives us another look at Selina and the Scarecrow in action and sees Lucius presenting Bruce with his new proto-Batsuit; take a look below…

Meanwhile, following her latest death in the season three finale, executive producer John Stephens has confirmed to Comic Book that there are no plans for Jada Pinkett-Smith’s Fish Mooney to return to the show: “I’m afraid that’s it. Now, that one was it. At a certain point, you gotta say ‘Definitely.’ People die at a certain point, and that’s the second or third time they die [on Gotham].”