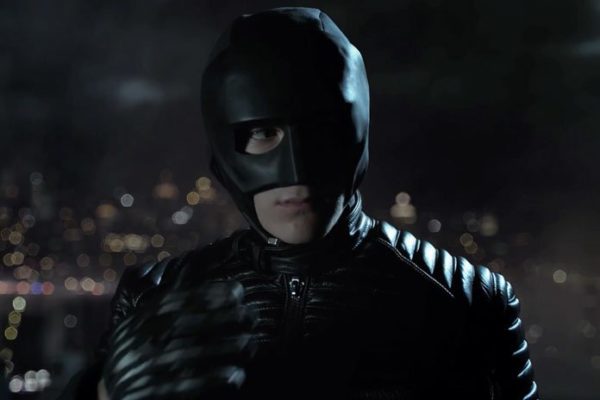 With less than two weeks to go until the season 4 premiere of Gotham, Fox has released a new featurette for the Batman prequel series, entitled ‘Bruce develops into The Dark Knight’ which sees actor David Mazouz discussing the young vigilante’s evolution into the Caped Crusader; watch it below…