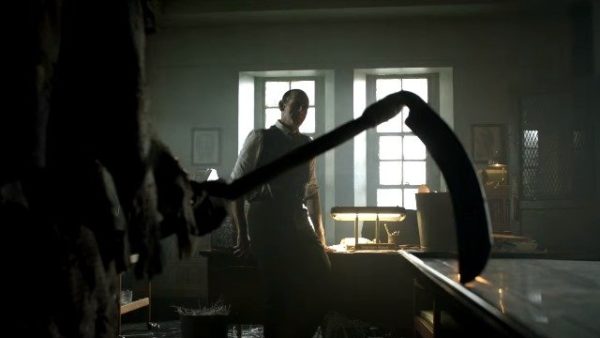 A new trailer has arrived online for season 4 of Fox’s Batman prequel series Gotham, which gives us a new look at The Scarecrow, as well as more footage of Bruce Wayne’s masked vigilante; watch it below along with a Bruce and Selina ‘Growing Up’ recap promo…