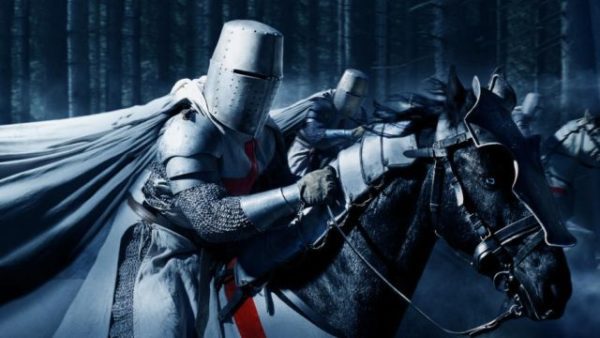 The Knights Templar were the most powerful, wealthy and mysterious military order of the Middle Ages, entrusted with protecting Christianity’s most prized relic—the Holy Grail—and harboring secrets capable of great destruction.

KNIGHTFALL goes deep into the clandestine world of this legendary brotherhood of warrior monks. From their battles in the Holy Land, to their complex relationship with the King of France, to the betrayal that would ultimately lead to their tragic dissolution, the story of the Knights Templar has never been fully told until now.

Knightfall is set to premiere on December 6th.