Single member indie developer Hypersect have released a new trailer for Inversus Deluxe that reveals the launch date for the Nintendo Switch to be the 28th September.  The game will also be released on the Xbox One on the 4th October and the Playstation 4 in early November.  Watch the new trailer below… 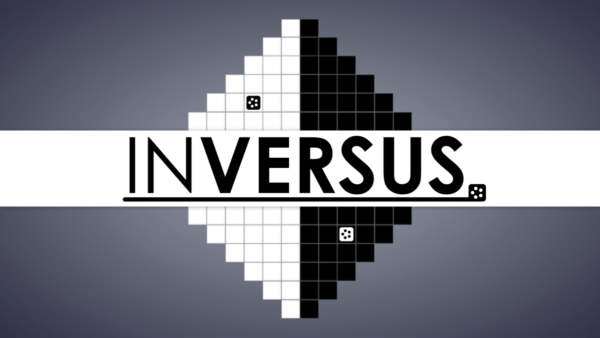 Inversus Deluxe is a negative space shooter that sees players compete on a black and white map to take control of the tiles and attempt to block, trap and close in on the enemy.  In order to flip the tiles players will need to fire their weapons which opens a pathway of their right colour.  Think of it as a more entertaining version of Othello.

Players can choose single player games against AI bots or play with up to 3 friends in both online and local multiplayer in 1v1 or 2v2 battles.