In doing so, It has also become the highest-grossing horror movie of all time, toppling the 44-year record set by The Exorcist which grossed $441 million (although adjusted for inflation is still has some way to go… the 1973 classic’s adjusted worldwide gross was calculated at $1.794 billion in 2014’s money).

“Crossing $500m is rarified air for any film, but for a horror film it is history-making, and we could not be prouder,” said Sue Kroll, president of worldwide marketing and distribution at Warner Bros, in a statement to Variety. “The film-makers and cast did more than make a box-office hit. They created a communal, must-see moviegoing event that has reverberated around the globe and is still going strong.” 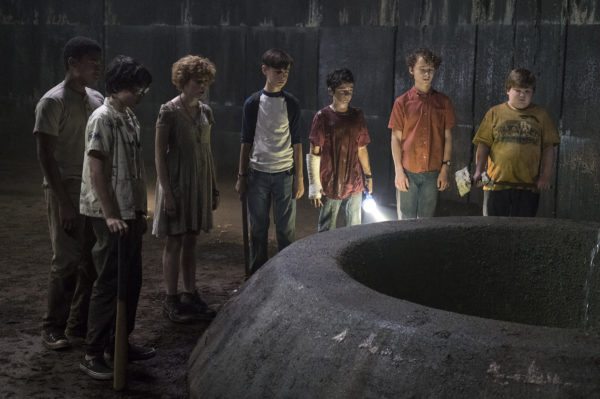