Although Rocksteady had decided to call it a day on the series with Batman: Arkham Knight, it’s been unclear as to whether Warner Bros. would be planning any further entries in the Arkham franchise, such as the prequel Batman: Arkham Origins, which was developed by WB Games Montreal. 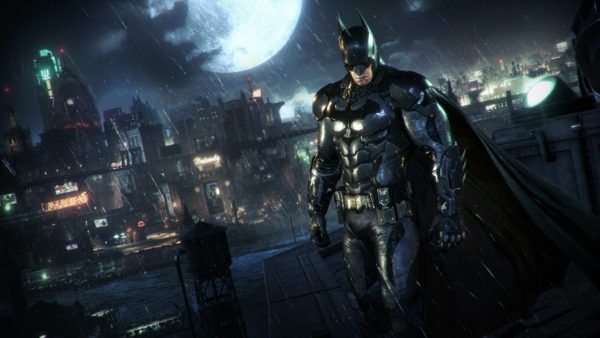 Well, if you were hoping to pay another visit to Gotham City, you may be disappointed to hear that, according to voice actor Kevin Conroy, we may have seen the last of the Arkham franchise.

While the Arkham franchise appears to be on hold for the time being, there have been rumours that Rocksteady could be working on a different DC game, while WB Montreal has also been linked to a Superman and/or Justice League title, as well as another Batman game where an older Bruce Wayne is mentoring his son Damian as the new Dark Knight, a la Batman Beyond. At this point though, it’s all speculation.