Back in July it was announced that Kevin Spacey is set to take on the role of celebrated American writer Gore Vidal in a feature film biopic at Netflix, and now the streaming service has released details of the supporting cast for Gore. 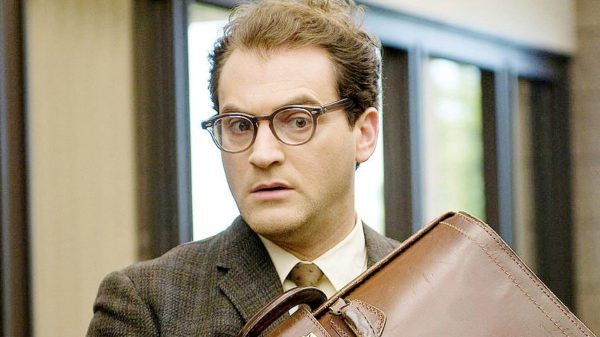 Gore will explore the life of the author, playwright and political commentator during the 1980s, as he retreats to his Italian home La Rondinaia following his failed effort in the California State primary election. The film is set for release in 2018.