Following on from Force Friday II this past Friday, it looks like Disney and Lucasfilm are ramping up the marketing for Star Wars: The Last Jedi, and today we’ve got a couple of new promotional posters for December’s hugely-anticipated blockbuster, along with illustrated character portraits featuring Rey, Luke, Leia, Kylo Ren, Finn and Poe. Take a look here… 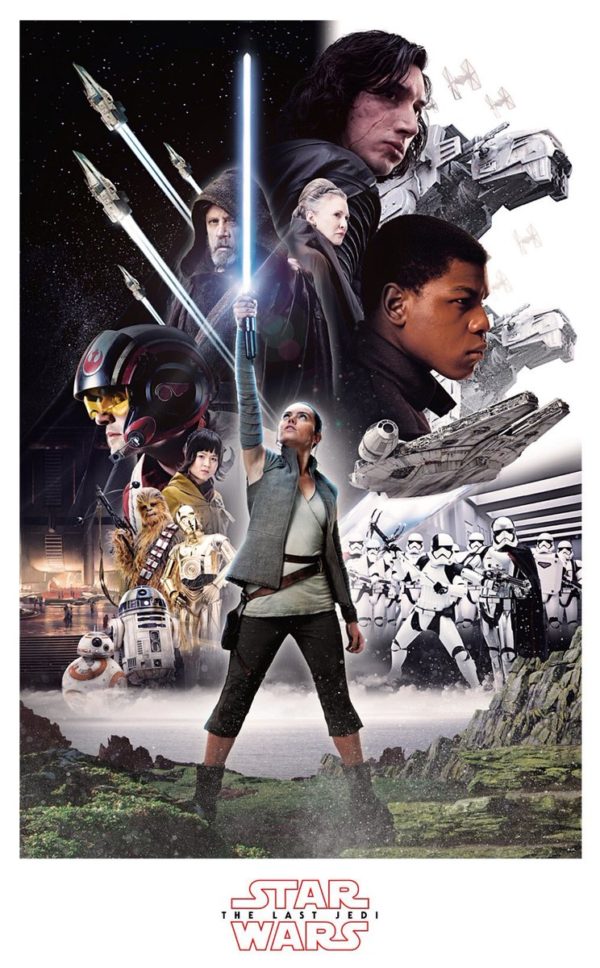 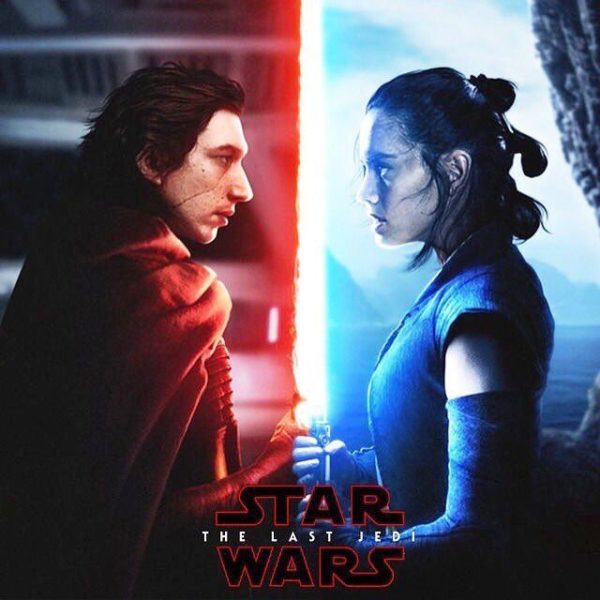 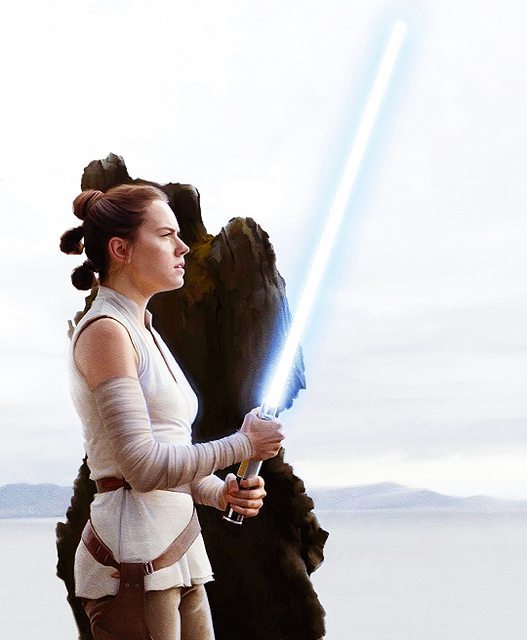 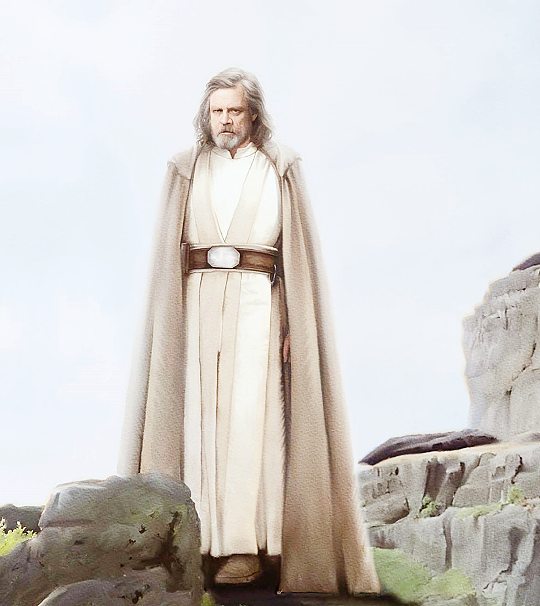 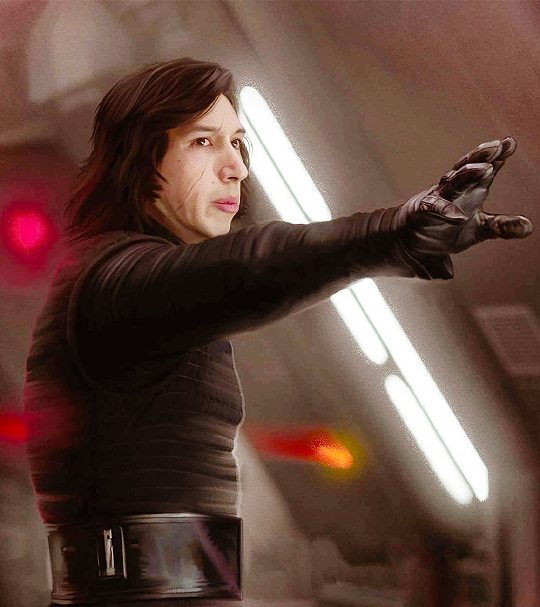 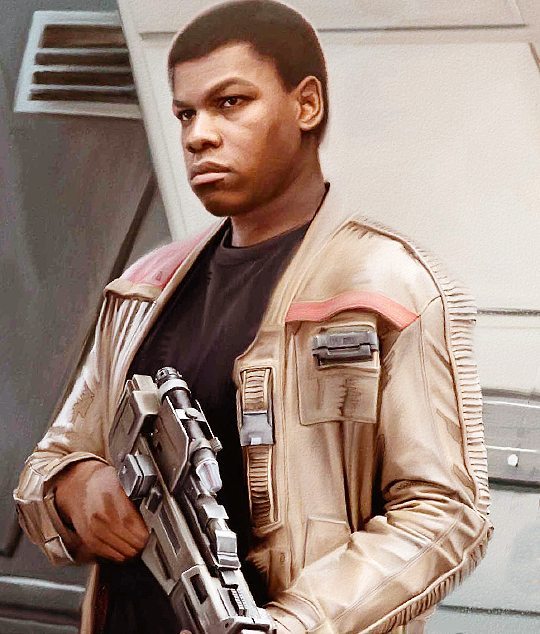 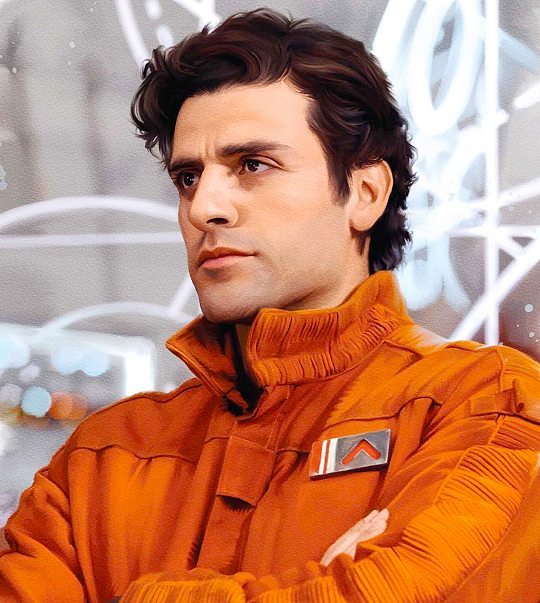