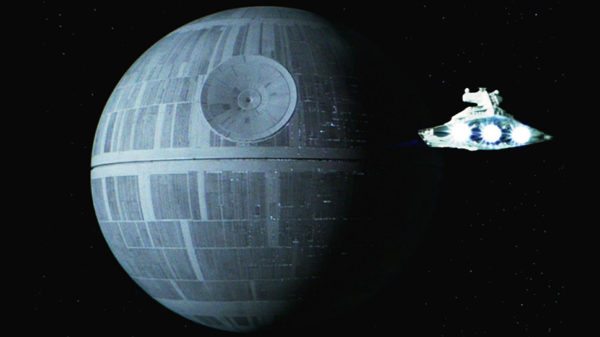 If the toy packaging for Kylo Ren’s TIE Silencer is any indication, it looks like the heroes of the galaxy far, far away may find themselves going up against another Death Star this December with the release of Star Wars: The Last Jedi. Check out the packaging here…

Now, this doesn’t necessarily confirm the inclusion of a third Death Star in The Last Jedi, but it would seem to be a strange choice for the artwork if this doesn’t turn out to be the case.

The First Order was obviously influenced by the Empire’s superweapon with Star Wars: The Force Awakens’ Starkiller Base, and given that the First Order’s uniforms, ships and vehicles are near-carbon copies of their Imperial predecessors, it would certainly make sense if they were to replicate the Empire’s ultimate weapon. But, that being said, do we really need to see another Death Star? Where are all these resources coming from? And will someone have remembered to remove the exhaust port from the plans? Let us know your thoughts in the comments below… 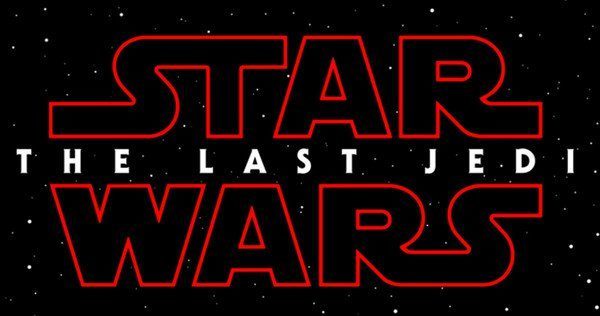