After unveiling its subscriber cover over the weekend [see here], Empire has now unveiled its regular Star Wars: The Last Jedi cover featuring Luke (Mark Hamill) and Rey (Daisy Ridley), along with a new image of Finn (John Boyega) and Rose (Kelly Marie Tran) as well as Poe Dameron’s new X-Wing, Black One; check them out here… 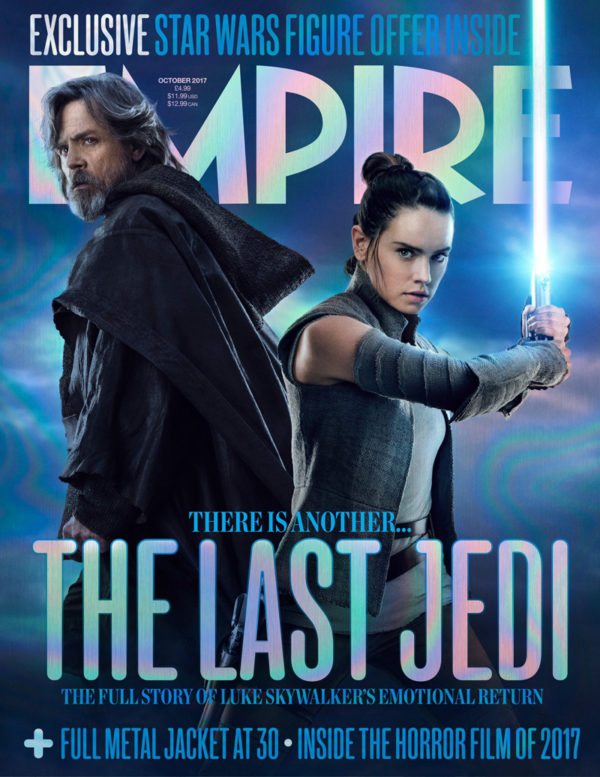 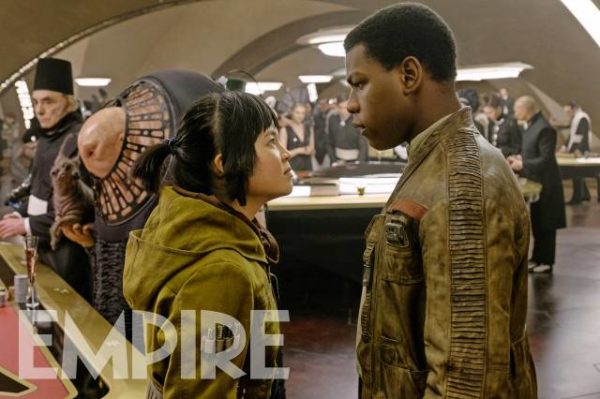