Not had enough Star Wars today, what with all the Force Friday II reveals for Star Wars: The Last Jedi? Well you’re in luck, as Empire Magazine has unveiled the subscriber cover to its Last Jedi issue, which features Rey passing Anakin Skywalker’s lightsaber into the robotic hand of Luke Skywalker; take a look here…

SEE ALSO: Follow all of our Star Wars coverage here 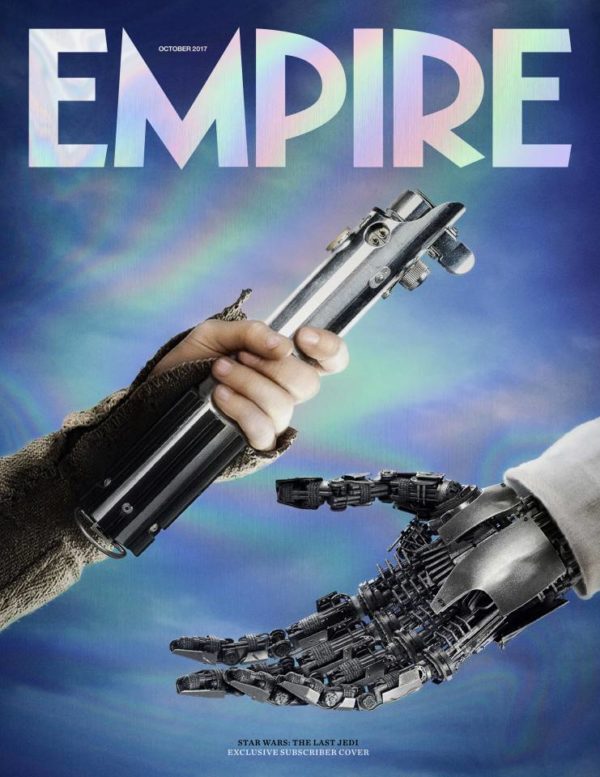