Playdius and developer Too Kind Studio have announced that their neo-retro action platformer, Pankapu, is now available on the Nintendo Switch.  Pankapu has been enjoyed by gamers on Xbox One, Playstation 4, PC and Mac but with the Nintendo Switch version players will be able to experience the Switching System mechanic allowing the game to be played at home or on the move. 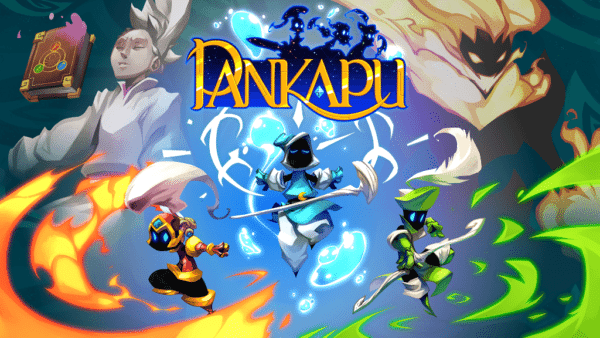 Pankapu is a colourful platformer told like a story being read to a child and sees players travel through Omnia to defeat Gangreyn, the Prince of Nightmares.  During gameplay players can switch freely between a Warrior, Archer and Mage and these three characters’ skills will need to be mastered if you are to overcome the dangerous and challenging levels and intense boss fights.

Those who take on the challenge of this quest will be able to enjoy:

Pankapu is a colorful action platformer in which you can transform freely from Warrior to Archer or Mage.  Switch wisely between your three Aegis and master them in order to fulfill your destiny and defeat Gangreyn, the Prince of Nightmares!

Pankapu is available now on the Nintendo Switch.