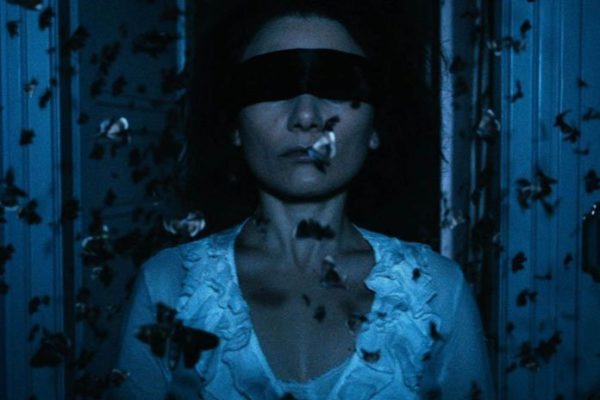 In Fabric “is set against the backdrop of a busy winter sales period in a department store and follows the life of a cursed dress as it passes from person to person, with devastating consequences.”

In addition to directing, Strickland has also written the script for In Fabric, and will reteam with his producing partner Andy Starke (Free Fire). Production is set to get underway in the UK at the end of the month.

“Peter has written an intense and haunting script filled with chilling moments and twists along the way,” said Rose Garnett, director of BBC Films He and Andy have assembled a diverse, top-notch British cast to inhabit this dark world and breathe life into its characters.”