‘The War of Jokes and Riddles’ continues in today’s Batman #31, and we’ve got a preview of the issue for you here courtesy of DC Comics; check it out… 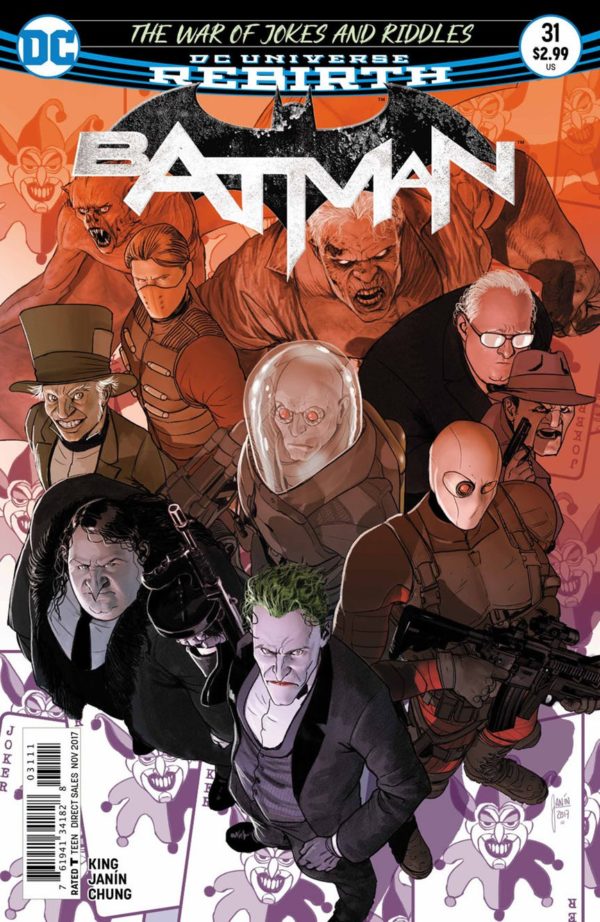 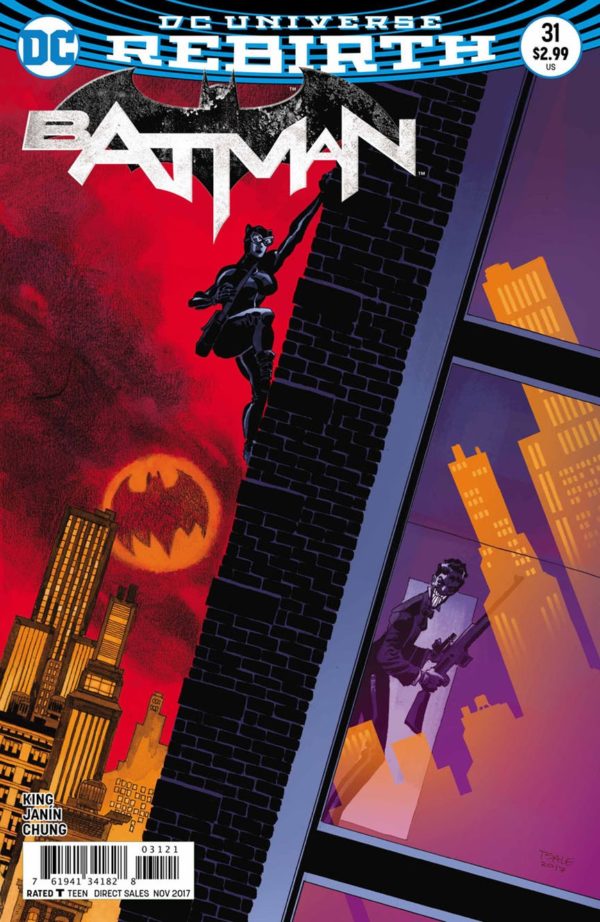 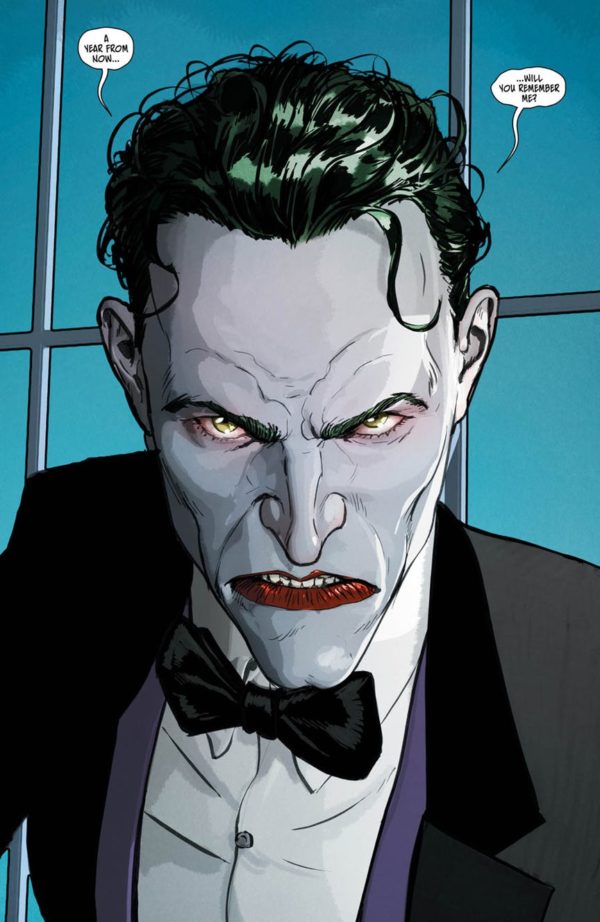 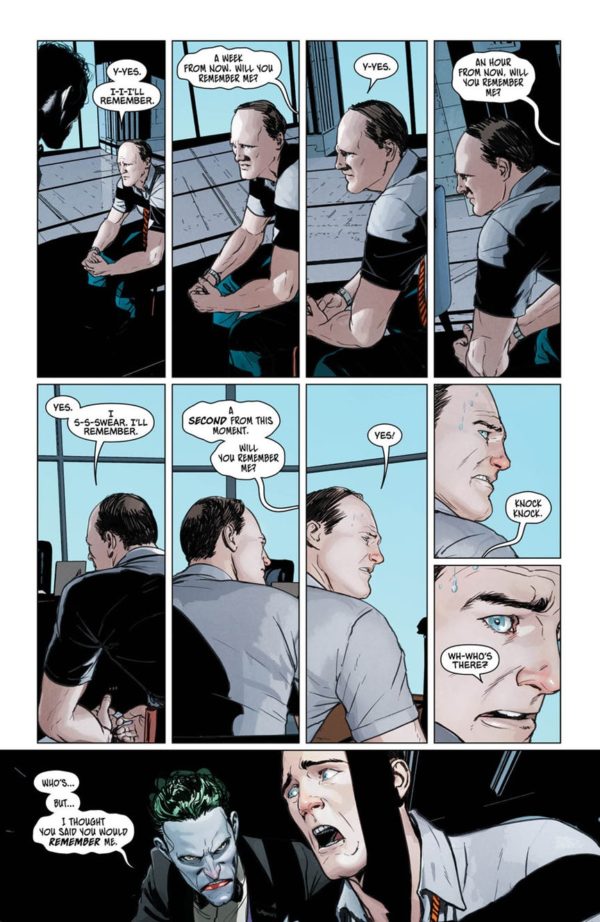 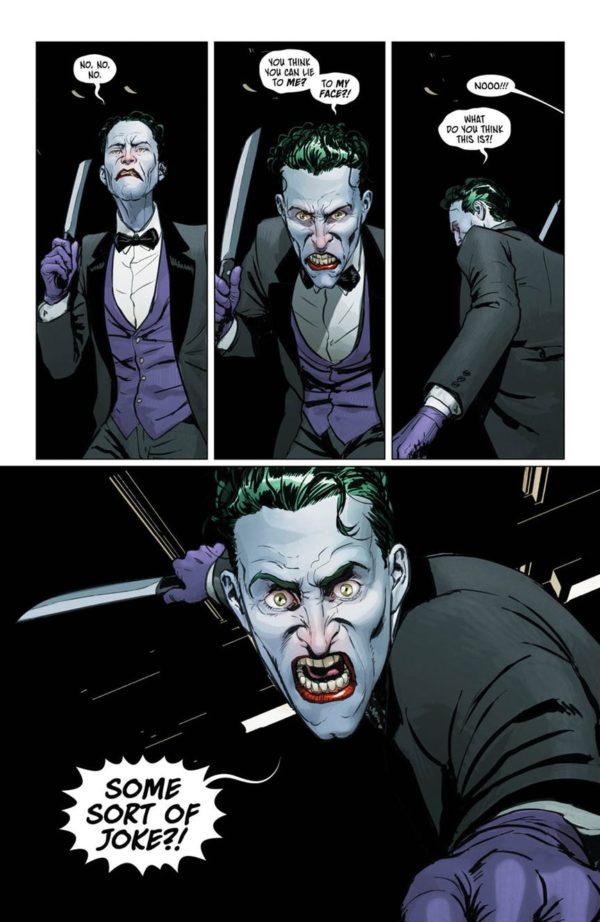 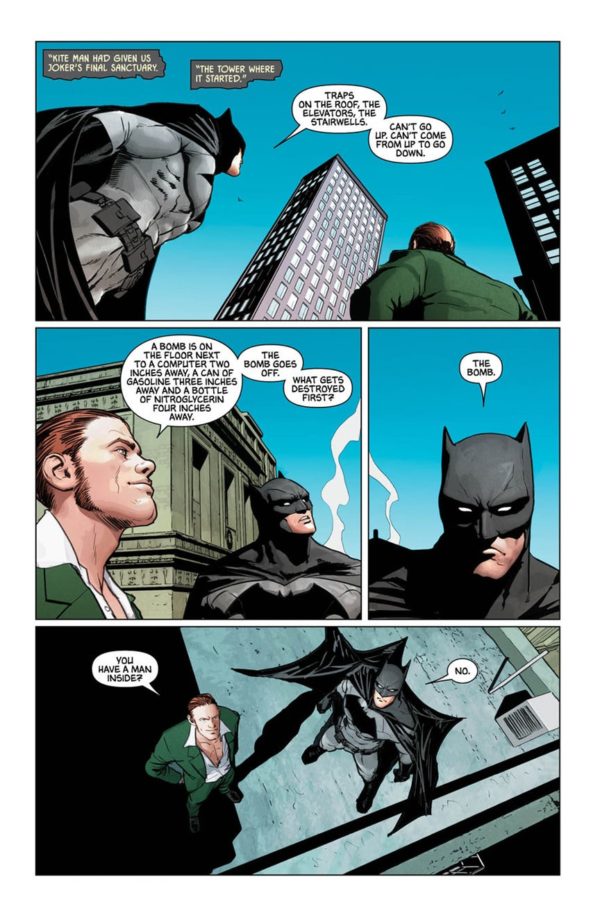 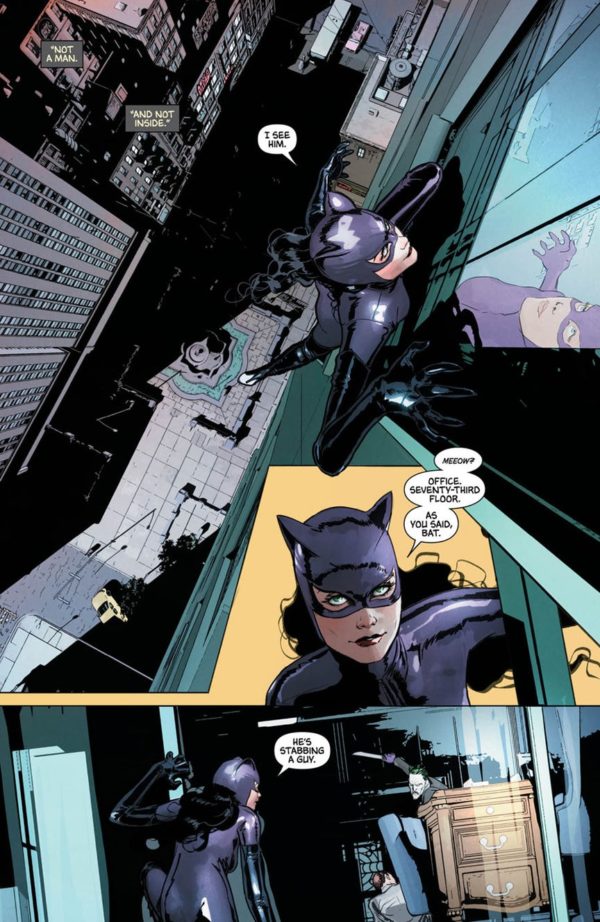 ‘THE WAR OF JOKES AND RIDDLES’ part five! It’s tough to beat the two biggest puzzlemakers in the world at their own game, and Batman’s gambits have only pulled him deeper into the moral quagmire where the Riddler and The Joker do their dirty work. All of Gotham City hangs in the balance as Batman faces the ultimate conundrum: are brainteasers better than belly laughs?