With just under three weeks to go until Arrow returns, The CW has released a batch of promo images and synopsis for its season six premiere episode, ‘Fallout’; take a look here… 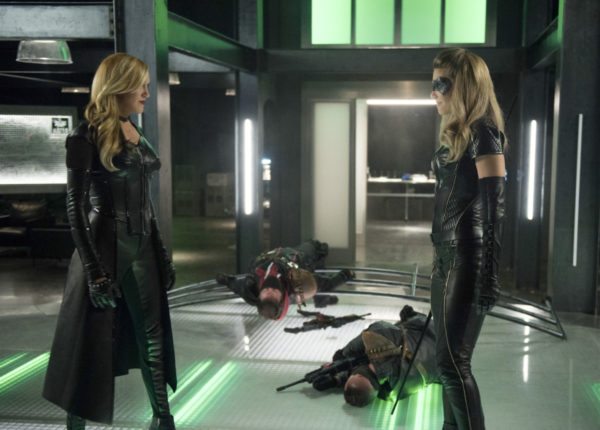 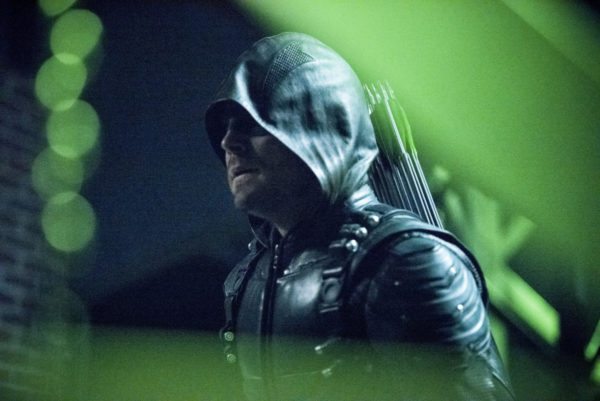 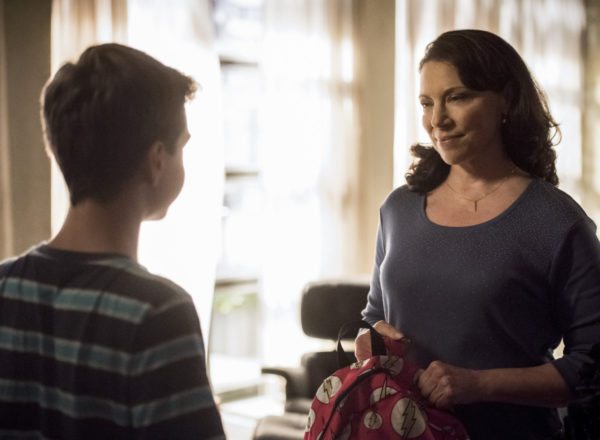 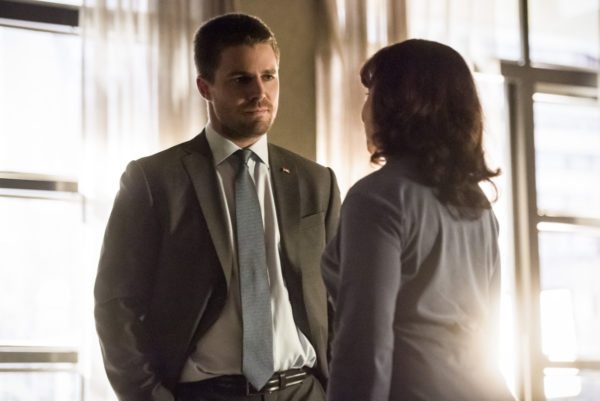 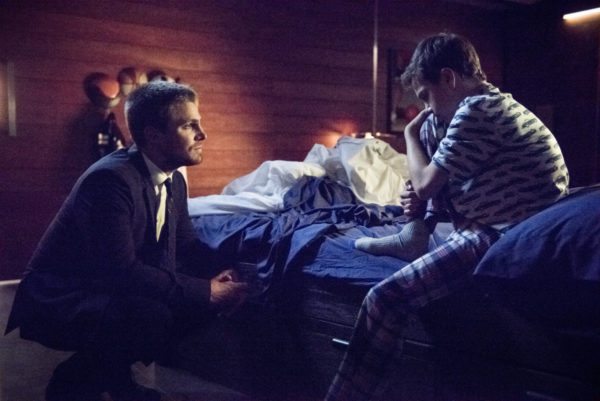 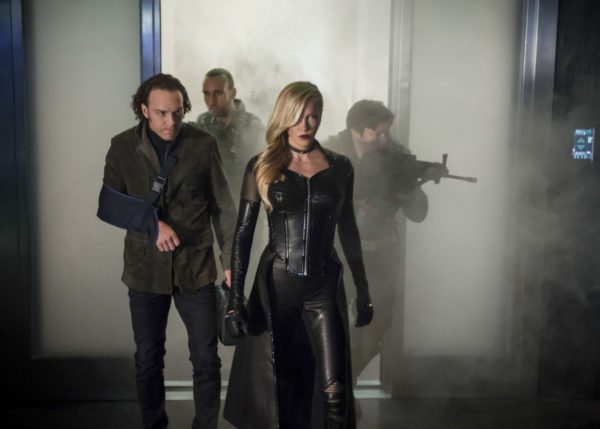 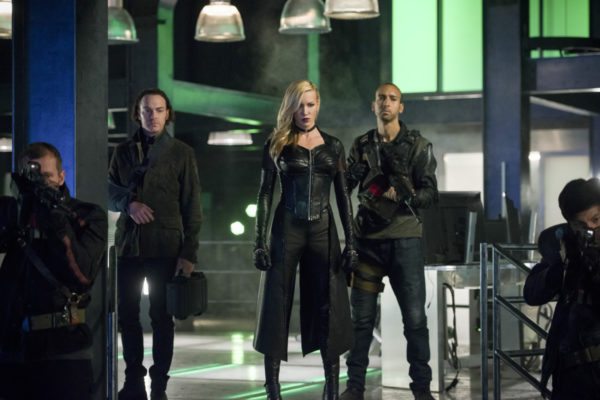