Yesterday we brought you a promo and stills for next week’s second episode of Gotham season four [see here], and now Fox has released a batch of images for the following week’s third episode ‘They Who Hide Behind Masks’; check them out here… 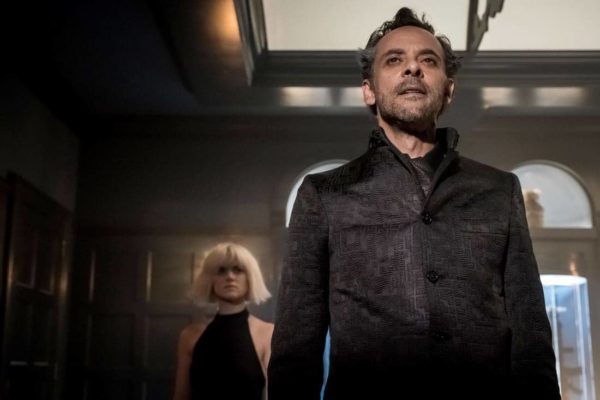 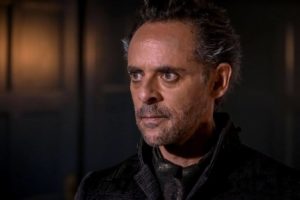 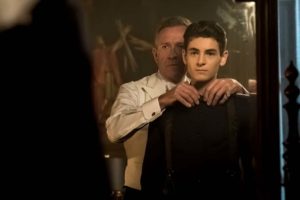 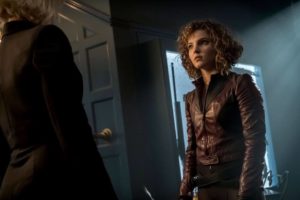 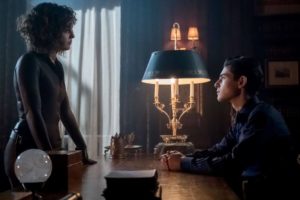 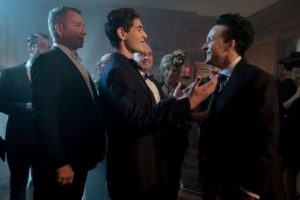 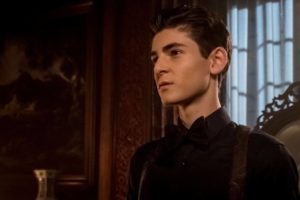 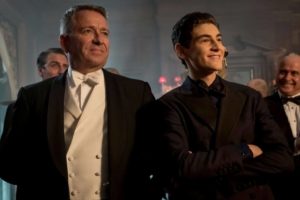 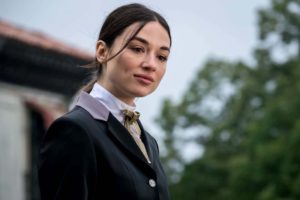 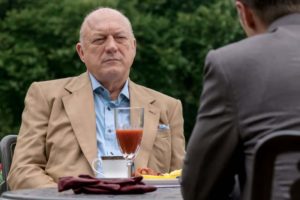 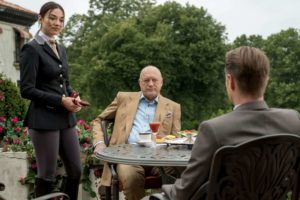 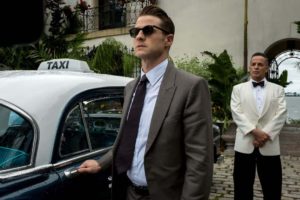 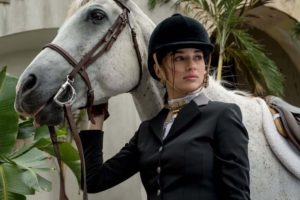 KNIVES WITH GREEN EYES ON AN ALL-NEW “GOTHAM” THURSDAY, OCTOBER 5, ON FOX

Gordon takes matters into his own hands when he travels to Miami in attempts to persuade Carmine Falcone for his help in the fight against Penguin. There, he meets Carmine’s (guest star John Doman) daughter, Sofia (Crystal Reed), who unexpectedly follows Gordon back to Gotham. The battle for Penguin’s prized weaponry continues during auction night at the Iceberg Lounge and Bruce’s presence puts him on Penguin’s radar in the all-new “A Dark Knight: They Who Hide Behind Masks” episode of GOTHAM airing Thursday, Oct. 5 (8:00-9:01 PM ET/PT) on FOX.