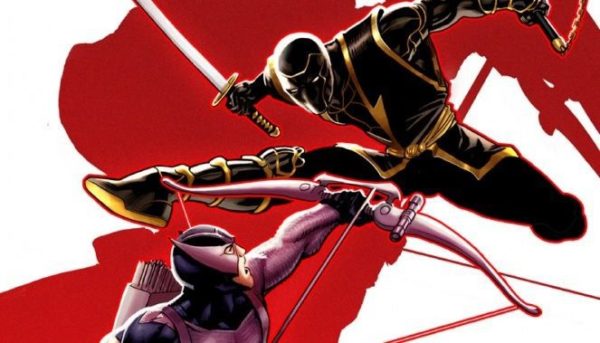 It’s been rumoured that Chris Evans’ Steve Rogers will taking on the mantle of Nomad in Avengers: Infinity War, and now MCU Exchange is reporting that another of Earth’s Mightiest Heroes will be taking on a new persona in the currently-in-production Avengers 4, with Jeremy Renner’s Clint Barton said to be swapping his bow for a sword as the character takes on the identity of the masterless samurai Ronin.

According to the site, “the events of Avengers: Infinity War (one specific event in particular) leaves Barton in a VERY dark place and is the inciting moment in the archer’s shift into this darker superhero mantle” It’s not to difficult to take a good guess at what that could be referring to…

MCU Exchange is proving itself to be reliable when it comes to Marvel scoops, but as always we should probably treat this as a rumour until we get official confirmation. Neverthess, let us know in the comments below if you’re keen to see Hawkeye taking on a new persona in Avengers 4…