It looks like Venom and Silver & Black may not be the only Spider-Man-related spinoffs in development at Sony, as Jeff Sneider is reporting on Meet the Movie Press that the studio is looking to bring Nightwatch to the big screen. 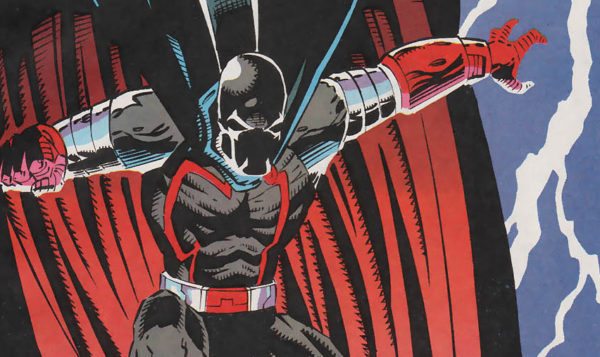 According to Sneider, Sony has already tapped Ed Ricourt (Now You See Me) to start working on a script for the project, and is hoping to entice Spike Lee into the director’s chair.

Nightwatch – a.k.a. Doctor Kevin Trench – made his debut in Web of Spider-Man #97 in 1993, and gains his superpowers after witnessing the death of a costumed hero, who turns out to be a future version of himself.

This isn’t the first time there’s been whispers of Nightwatch coming to the screen – back in September of last year, Bleeding Cool claimed that Sony employees were picking up as many Nightwatch comic books as possible, speculating at the time that it could have been for an appearance in Spider-Man: Homecoming.