Deadline is reporting that Sean Penn has signed on for his first major TV role, with the Oscar winner joining The First, a new straight-to-series sci-fi drama from House of Cards creator Beau Willimon. 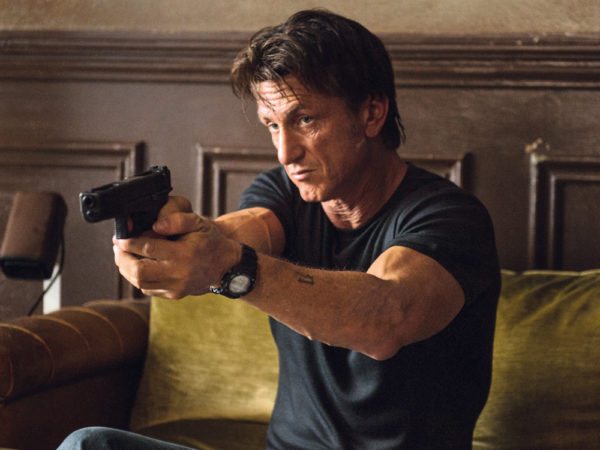 The series “follows the first human mission to Mars, exploring the challenges of taking the first steps toward interplanetary colonization. The story focuses not only on the astronauts, but also on their families and loved ones, as well as the ground team on Earth.”

“I have such deep admiration for Sean’s immense talent and extraordinary body of work,” said Willimon. “I feel very lucky to be collaborating with an artist of his caliber.”

The First will go into production later this year, and is slated to air on Hulu and Channel 4 in 2018.