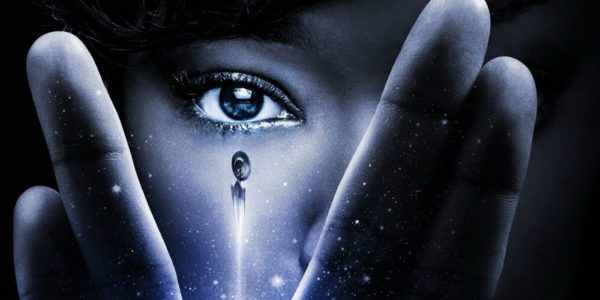 The Star Trek franchise returned to the small screen for the first time in twelve years this past Sunday as CBS launched Star Trek: Discovery by airing the first two episodes of the new series, and it certainly seems like this latest foray into Gene Roddenberry’s world been a big hit with audiences.

As well as earning acclaimed from fans and critics alike [read our reviews here and here], CBS has announced that Sunday’s premiere drew 9.6 million viewers, with that figure expected to rise to more than 15 million once you take into account seven-day delayed viewing. Meanwhile, it also led to a record number of single-day signups for the network’s streaming service CBS All Access, which aired the second episode, and will be home to the remainder of the series in the States.

It remains to be seen what percentage of its audience signs up for the streaming service – especially as the first two episodes were heavily pirated, with the first reaching No. 11 and the second No. 17 on Pirate Bay’s Top 10 most illegally downloaded shows within 24 hours of airing.

U.S. readers – will you be subscribing to CBS All Access for the rest of Star Trek: Discovery? Let us know in the comments below…