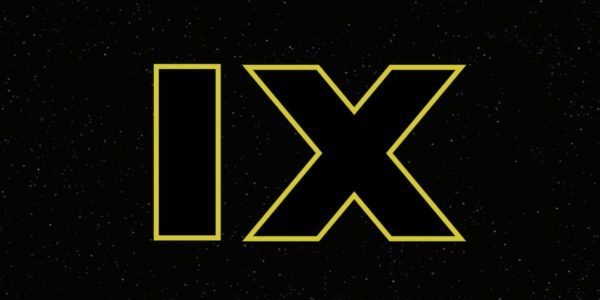 A couple of days ago it was announced that Star Wars: The Force Awakens helmer J.J. Abrams has signed on to replace Colin Trevorrow as director on Lucasfilm’s Star Wars: Episode IX.

Abrams’ appointment was followed by the news that the release date has been pushed back from May 2019 to December 2019 to allow the director and Oscar-winning screenwriter Chris Terrio (Argo, Batman v Superman: Dawn of Justice) time to work on the script for the final chapter of the Sequel Trilogy.

Given the news, it will come as little surprise to hear from Variety that Lucasfilm has now delayed the start of principal photography on Episode IX. Originally slated to begin in this coming January, cameras will now start rolling in June 2018.

On the plus side, this will allow Abrams and Terrio time to perfect their screenplay, as well as gauging the reaction to Star Wars: The Last Jedi before production kicks off on Episode IX.