Among the flood of Star Wars products revealed today as part of Force Friday, we’ve got a look at Hot Toys’ 1/6th scale First Order Executioner Trooper figure from Star Wars: The Last Jedi. The collectible figure stands at around 30cm tall and comes with a range of interchangeable pieces; take a look below… 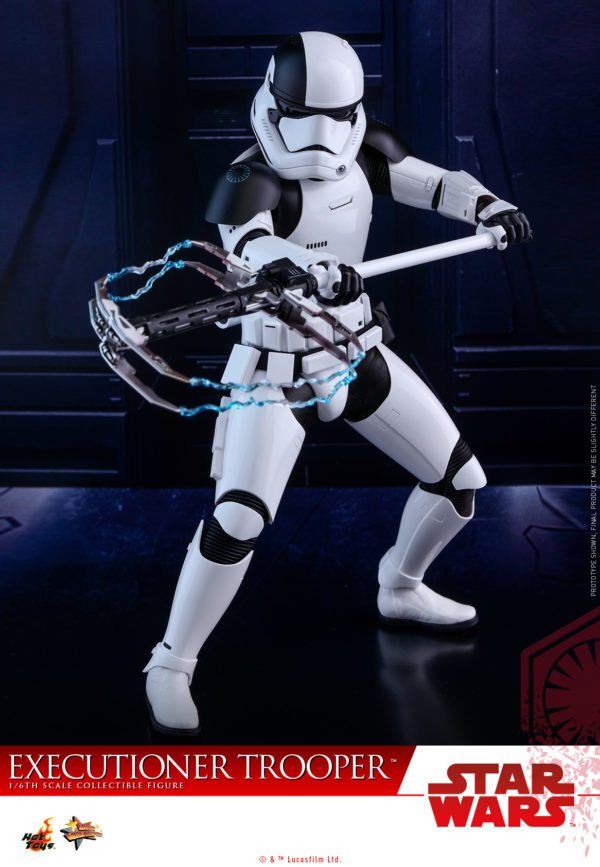 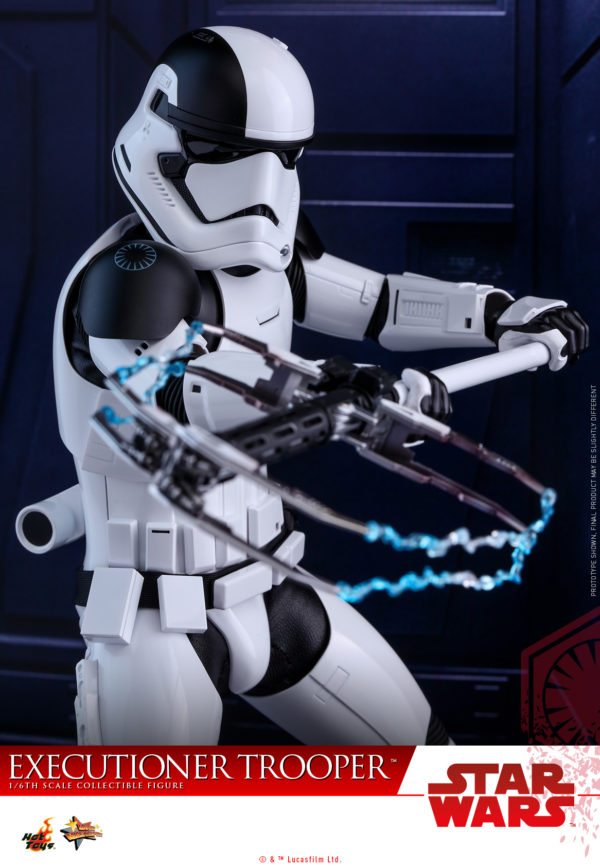 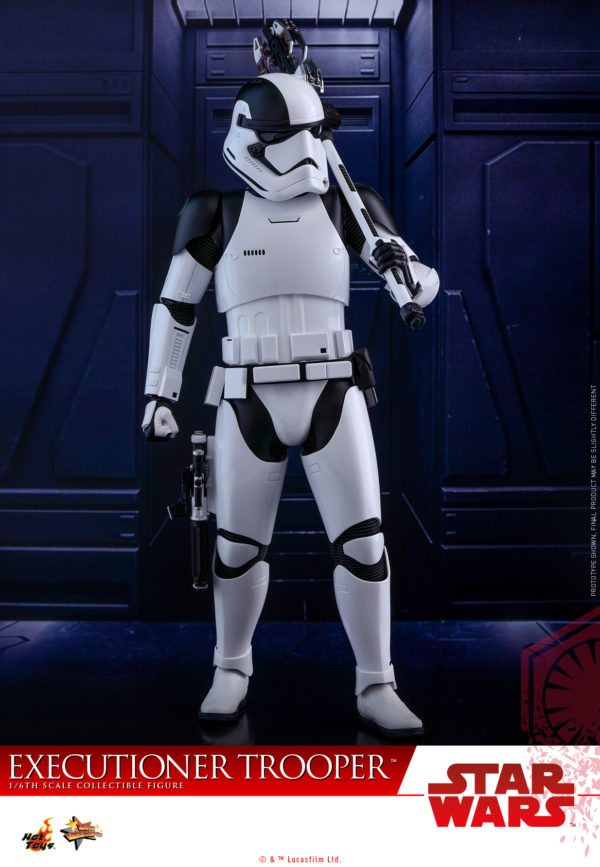 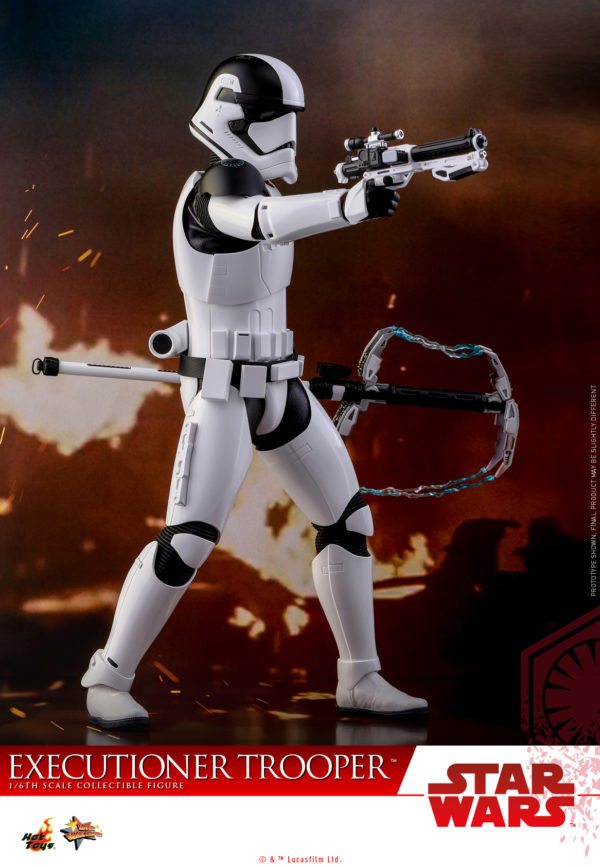 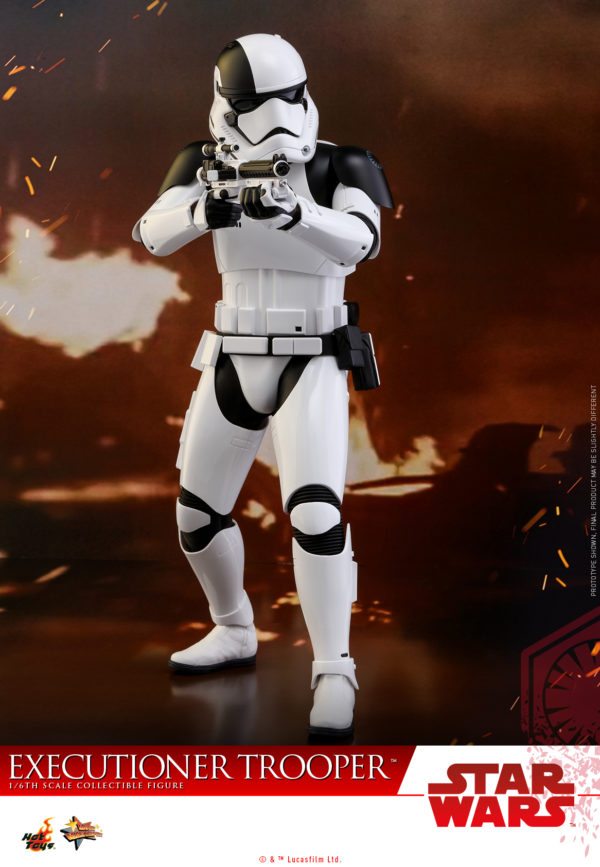 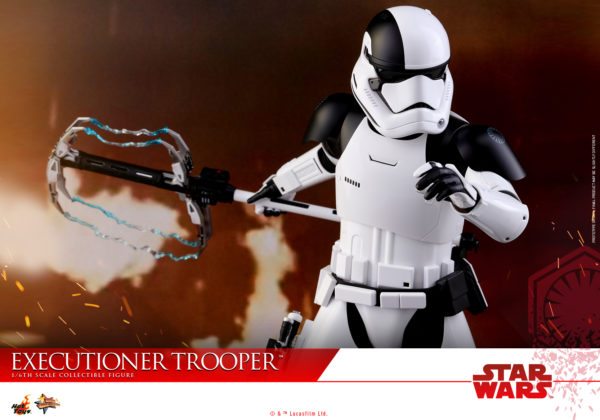 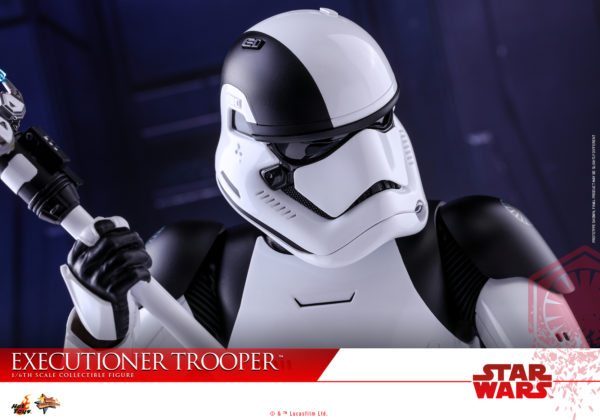 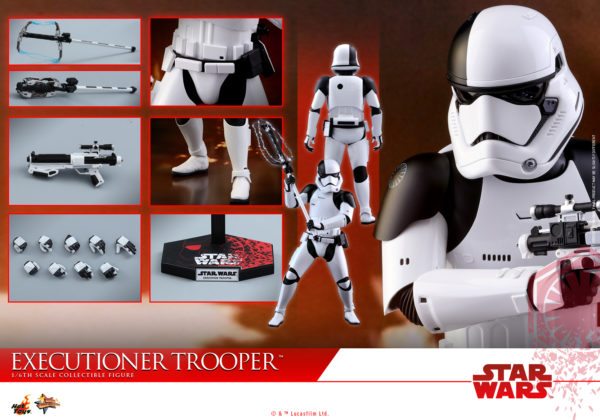