We’ve had three clips and a featurette this week, and now a creepy new illustrated poster has arrived online for the hotly-anticipated Stephen King adaptation It ahead of its release next week. The poster, which features Pennywise and George Denbrough, has been created by Half Hazard Press and will be given out to moviegoers who catch the film at ArcLight Cinemas (while stocks last); check it out here…

SEE ALSO: Stephen King was “not prepared” for how good the new It is 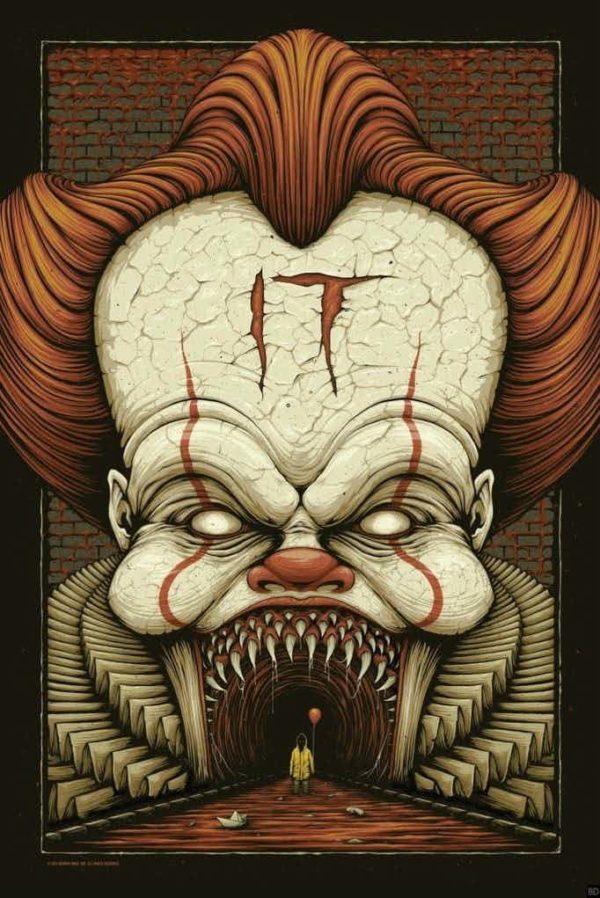