Taika Waititi, known for his unique sense of humour, has taken on one of the most anticipated films of the year. After his well received Hunt For the Wilderpeople and What We Do In the Shadows, New Zealander Waititi was named director for the third instalment of the Thor franchise, Thor: Ragnarok.

The directing job wasn’t enough for this storyteller though, as he decided he needed to be in front of the camera as well. Choosing the rocky alien Korg, a Kronan and born on the planet Ria, Taika will portray the gladiator who first appeared in the Planet Hulk storyline, which is being encompassed into Ragnarok. And now we have a glimpse of the character, thanks to a Pop! Vinyl figure for the Marvel threequel.

The director hilariously revealed this news via his Twitter account, stating that: “The greatest character in the MCU, played by the greatest actor in the known world, is now the greatest toy in existence.” Check out the figure here… 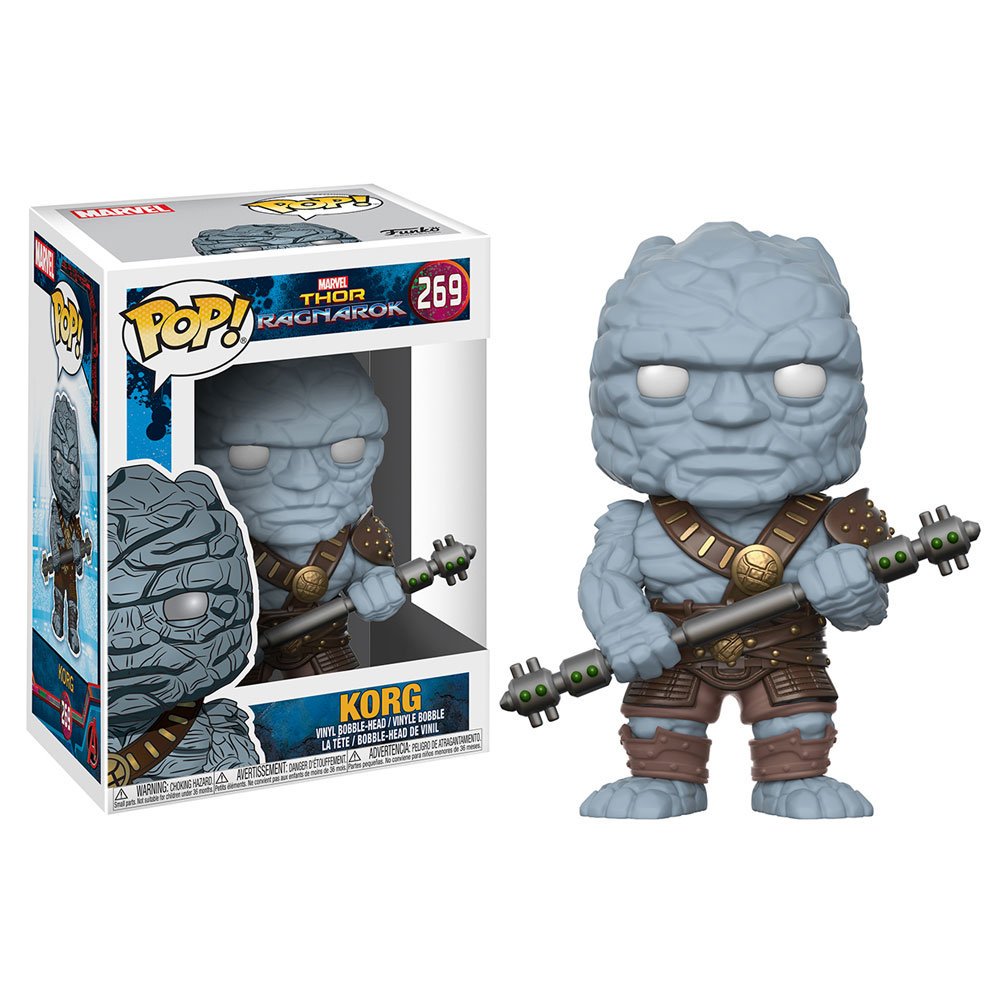