NIS America and developers, Grasshopper Manufacture, have announced that The 25th Ward: The Silver Case will be coming to Playstation 4 and PC (via Steam) in 2018.  This will the first time the game has been available outside of Japan and will be remastered in HD and come with additional content.  Alongside this announcement NIS America have released a new trailer which you can watch below… 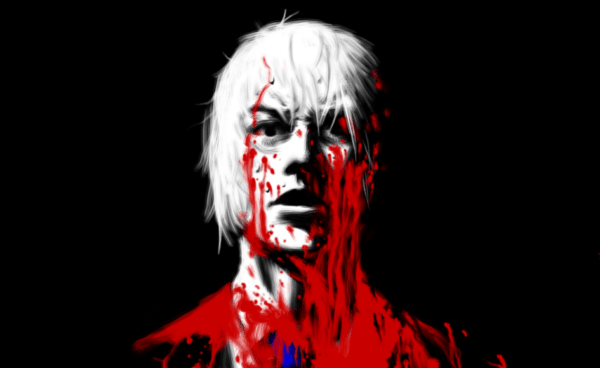 The 25th Ward: The Silver Case is a visual novel adventure that will see players look into a most peculiar case.  Set 5 years after the events of 1999’s ‘The Silver Case’ in the 25th Ward area of Kanto players come across a mysterious case where a woman has been found murdered in an apartment.  This discovery leads to a series of random events linking multiple protagonists all of whom have a tale to tell.