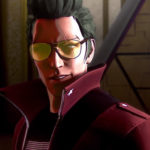 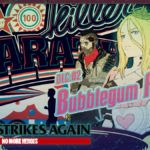 Grasshopper Manufacture Inc. has announced that it will be releasing the second Travis Strikes Again: No More Heroes DLC this Thursday, April 18th.  The Bubblegum Fatale DLC will add a new stage, new playable character, new skills and more.  Watch the Bubblegum Fatale DLC trailer below…. In this second DLC, players will be able to […] 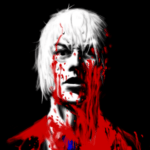 NIS America and developers, Grasshopper Manufacture, have announced that The 25th Ward: The Silver Case will be coming to Playstation 4 and PC (via Steam) in 2018.  This will the first time the game has been available outside of Japan and will be remastered in HD and come with additional content.  Alongside this announcement NIS America […]

NIS America have announced that their latest first person title, The Silver Case, is now available for European Playstation 4 gamers as both a physical and digital release.  The Silver Case is an HD remaster of the debut game bySUDA51, the developer of such well known titles as Lollipop Chainsaw and Flower, Sun and Rain.  Watch the new launch […]

Developer Grasshopper Manufacture has announced at the Tokyo Game Show 2016 that the remastered PC version of the murder mystery visual novel The Silver Case is to be released on 7th October.  It was also announced that there would be a deluxe edition featuring a few extra goodies that may be of interest to fans. First released in […]