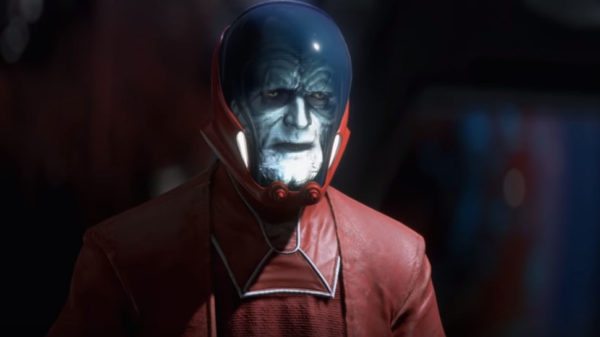 Electronic Arts has released a new clip from the single player campaign of Star Wars Battlefront II, which sees the (deceased) Emperor issuing his final command, codenamed Operation Cinder, as the Empire looks to get revenge for their defeat at the Battle of Endor. Take a look at the clip here…