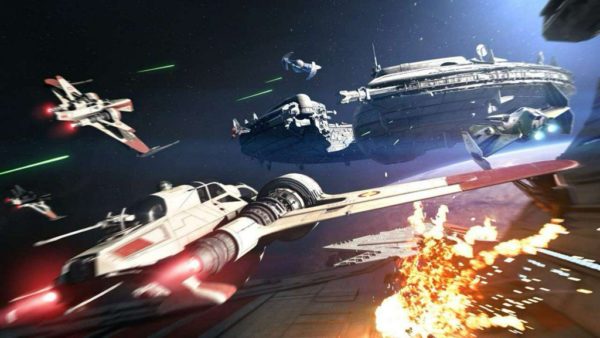 EA has unveiled a new trailer for Star Wars Battlefront II, which is narrated by Star Wars: The Force Awakens and Star Wars: The Last Jedi star John Boyega, and reveals all of the different locations, heroes and game modes set to feature in the hotly-anticipated shooter; take a look at the trailer here…