Spike has cancelled The Mist after just one season. 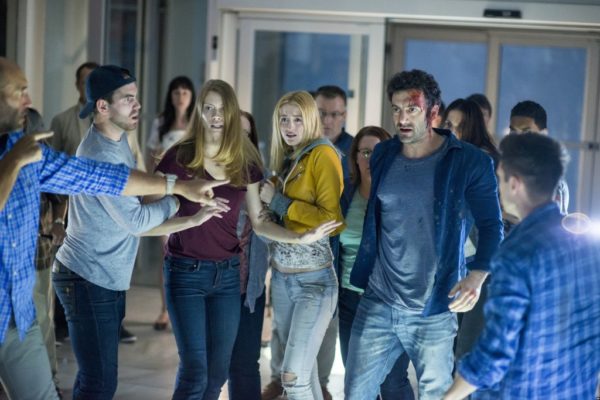 Stephen King has been making waves recently thanks to the huge success of It at the box office, but an area where the author’s work hasn’t exactly soared is with Spike’s TV series adaptation of The Mist.

A series order was put in for the show by Spike back in April 2016 and made its television debut on June 22nd, finishing its run on August 24th. The show was never a hit in the ratings department, averaging a meager 0.14 rating in adults 18-49 and just 462,000 viewers per episode.

Part of the reasoning for the cancellation may come from Spike preparing to rebrand itself as The Paramount Network, and getting ready to feature a host of new and original content.