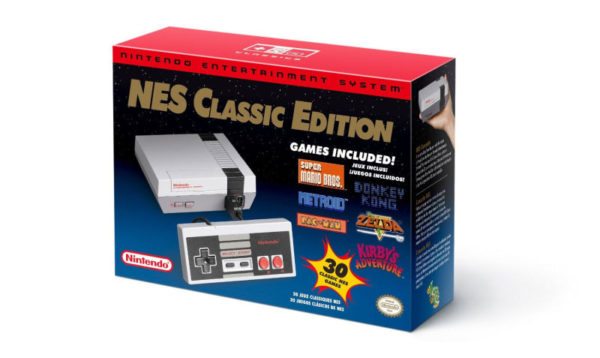 The NES Classic Edition features 30 classic games from the NES machine, including Super Mario Bros., Donkey Kong, and The Legend of Zelda. More details on the rerelease will be announced soon.

Meanwhile, fans also have the Super Nintendo Entertainment System: SNES Classic Edition to look forward to on September 29th, and due to high demand, Nintendo has announced that it plans to ship the retro-inspired product into 2018, meaning that hopefully the SNES  Classic Edition won’t suffer the same kind of shortages as its predecessor. You can find a list of all 21 games for the SNES Classic Edition here.