The already star-studded voice cast of Netflix’s multi-Emmy-winning Trollhunters is about to get another healthy dose of star power, as Deadline reports that three acting heavyweights have signed on for recurring roles in the show’s second season. 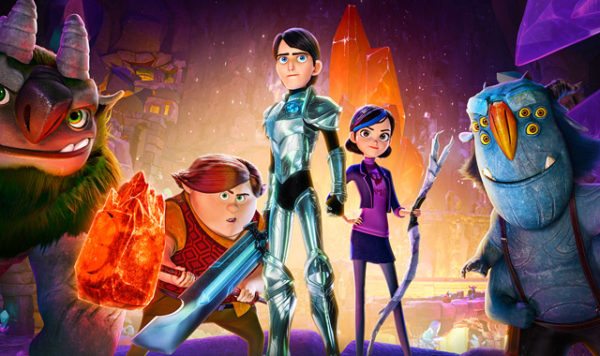 Film and TV stars Mark Hamill (Star Wars: The Force Awakens), Lena Headey (Game of Thrones) and David Bradley (Harry Potter and the Order of the Phoenix) will lend their voices to the acclaimed animated children’s Netflix program, which comes from Guillermo del Toro (The Shape of Water) and DreamWorks Animation TV. They will be joined by returning season 1 cast members Charlie Saxton, Jonathan Hyde, Kelsey Grammer, Ron Perlman, Amy Landecker, Steven Yeun and Anjelica Huston. The star of the show, Anton Yelchin, recorded nearly all of his lines through season 2 before his untimely death, so his voice will once again be heard in the forthcoming season.

Hamill will play an older brother to a Trollhunters member, who has pledged his allegiance to the evil Gumm-Gumm’s leader Gunmar; Headey voices a powerful sorceress with wicked motives, while Bradley’s character is a mysterious figure with “great magical powers” that isn’t quite the mystical wizard the Trollhunters expect him to be.

Hamill is no stranger to voice work, having spent a large portion of his post-Star Wars career on the mic for such animated projects as Batman: The Animated Series, Avatar: The Last Airbender, Spider-Man and so much more. Despite starring in a number of major live-action projects recently, including Brigsby Bear and Star Wars: The Last Jedi, the actor has still found time to continue lending his voice to such TV shows as Teenage Mutant Ninja Turtles, Regular Show and Avengers Assemble. 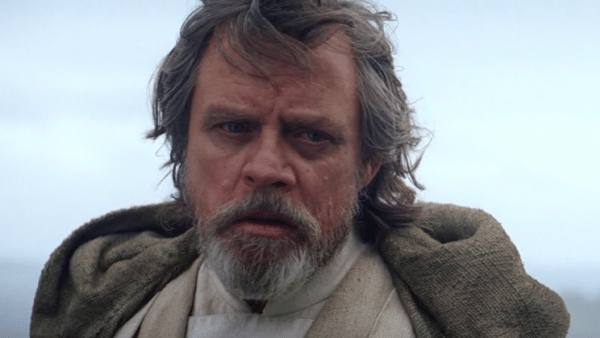 Headey has popped up on animated shows Danger Mouse and Uncle Grandpa, while Bradley is a relative newcomer to voice acting. The two have both starred on HBO’s Game of Thrones, although they never shared any scenes together.

Trollhunters follows a group of friends who discover a fantastical world beneath their own, where a secret civilization of trolls exists. A magical amulet gives one boy, James “Jim” Lake Jr, the Trollhunter mantle, and he must protect the good trolls from evil trolls from the Darklands (the Gumm-Gumms), and other dark creatures. Season 2 will see Jim traveling into the Darklands by himself and is set to debut later this year. The first season debuted in late December, so it’d be wise to expect a similar release date.