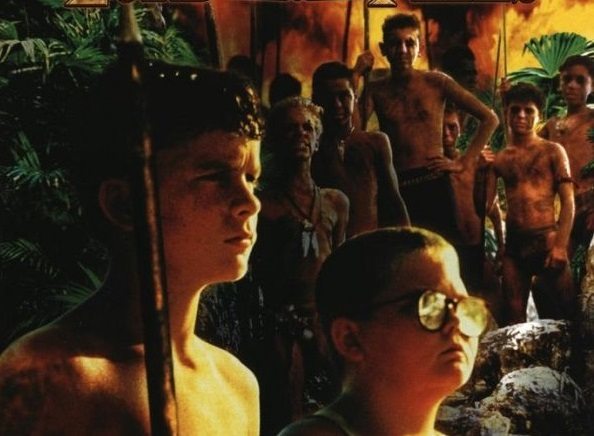 Deadline is reporting that What Maisie Knew directors Scott McGehee and David Siegel are developing a new version of William Golding’s classic novel Lord of the Flies for Warner Bros., which will feature a cast made entirely of girls.

“We want to do a very faithful but contemporized adaptation of the book, but our idea was to do it with all girls rather than boys,” said Siegel. “It is a timeless story that is especially relevant today, with the interpersonal conflicts and bullying, and the idea of children forming a society and replicating the behavior they saw in grownups before they were marooned.”

“[The subject matter] is aggressively suspenseful, and taking the opportunity to tell it in a way it hasn’t been told before, with girls rather than boys, is that it shifts things in a way that might help people see the story anew,” added McGehee. “It breaks away from some of the conventions, the ways we think of boys and aggression. People still talk about the movie and the book from the standpoint of pure storytelling. It is a great adventure story, real entertainment, but it has a lot of meaning embedded in it as well. We’ve gotten to think about this awhile as the rights were worked out, and we’re super eager to put pen to paper.”

Golding’s 1954 novel follows a group of young boys who find themselves marooned on an unihabited island who descend into a savage social order as they attempt to govern themselves. It has been adapted for the screen several times, most notably in 1963 [read our review here].