Ahead of its home entertainment release next month, a teaser trailer has arrived online for the upcoming psychological sci-fi thriller Shortwave. Directed by Ryan Gregory Phillips, the film stars Cristobal Tapia Montt, Juanita Ringeling, Kyle Davis, Sara Malakul Lane, and Jay Ellis; check it out below after the official synopsis… 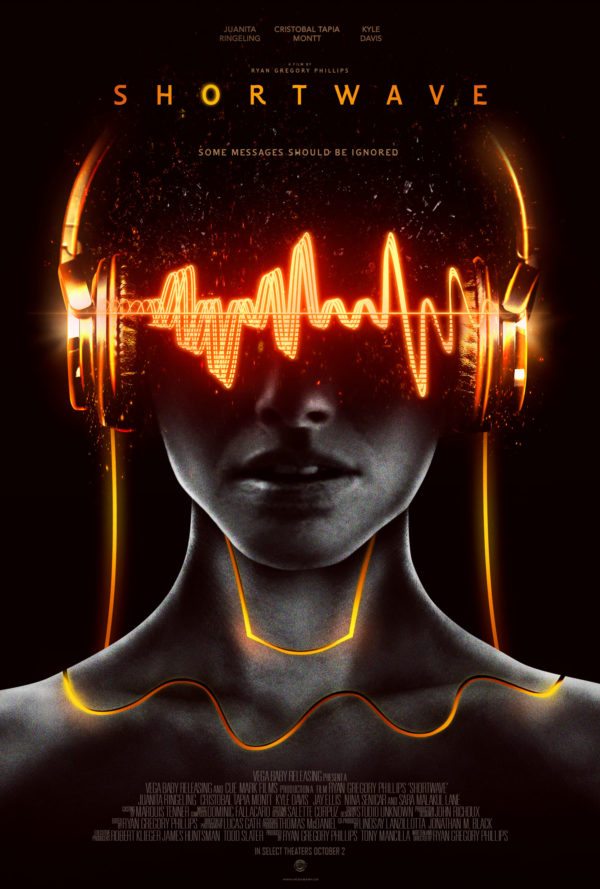 Josh and Isabel Harris, after suffering the loss of their only child, relocate to a secluded hillside research facility with the hopes of repairing their broken family. After years of trying, Josh and his research partner, Thomas, have a breakthrough involving a cryptic shortwave radio signal and its universal origins. Something within the signal resonates with Isabel and she begins experiencing seeming hallucinations and visions of distant memories. Upon further investigation into the phenomenon, the scientists fear for Isabel’s health while Isabel fears the signal has attracted something sinister to their new home.