With Amazon in the midst of overhauling its programming strategy in order to seek out high concept projects with mass appeal, Deadline is reporting that the streaming service has snapped up the rights to three potential drama projects in Ringworld, Lazarus, and Snow Crash. 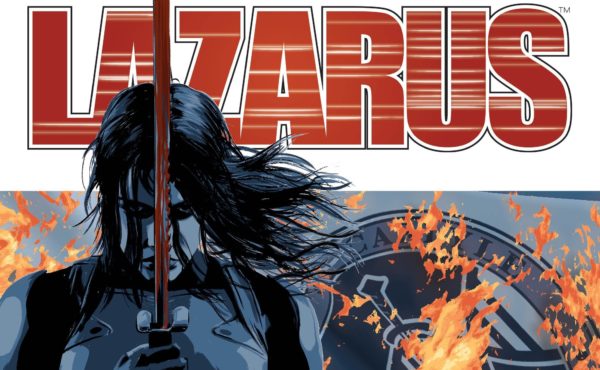 Ringworld is based on Larry Niven’s sci-fi book series and “tells the story of Louis Gridley Wu, a bored man celebrating his 200th birthday in a technologically advanced, future Earth. Upon being offered one of the open positions on a voyage, he joins a young woman and two aliens to explore Ringworld, the remote artificial ring beyond ‘Known Space’.”

Lazarus is a comic book series from Greg Rucka, which takes place “in an alternative near future where the world has been divided among 16 rival families, who run their territories in a feudal system. Each family has allies and enemies among the other families. To crush uprisings and fight wars, most families have a Lazarus: a one-person kill squad.”

Finally, Snow Crash will adapt Neal Stephenson’s novel of the same name and takes place in a futuristic America, revolving around the character of Hiro Protagonist, who in the real world delivers pizzas, but in the Metaverse is a warrior prince. Plunging headlong into the enigma of a new computer virus that’s striking down hackers everywhere, he races along the neon-lit streets on a search-and-destroy mission for the shadowy virtual villain.