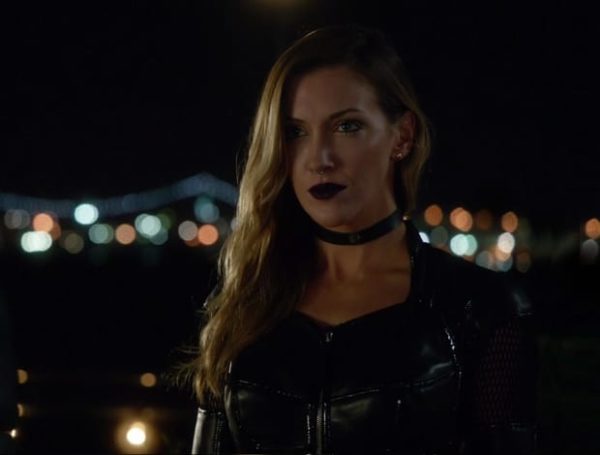 The CW has released the synopsis for the fourth episode of Arrow season six, entitled ‘Reversal’; take a look below…