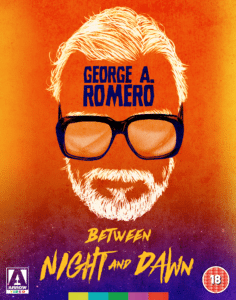 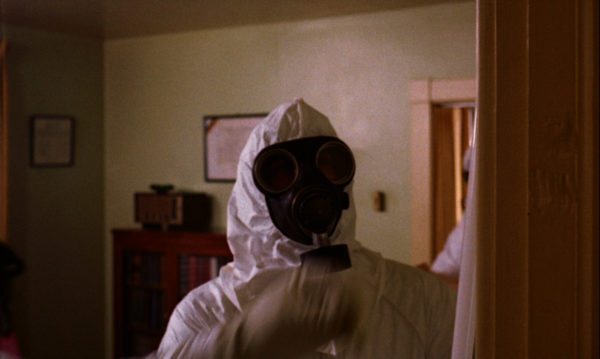 When George Romero passed away in July this year, the film world lost one of its true innovators. A film maker not afraid to try different styles and forms, Romero was best known as the ‘King of the Zombies’ with 1968’s mixture of horror and social allegory Night of the Living Dead a starting point for generations of horror aficionados and independent film makers.

As this collection clearly displays, Romero was equally proficient in other genres. Providing an illuminating lesson in the director’s output between his breakthrough film and 1978’s Dawn of the Dead (the second of his Zombie films), this collection showcases an eclectic storytelling ability and talent at home with a variety of narrative and production techniques.

The first instalment There’s Always Vanilla (1971) is a product of the late 1960’s hippie/free love world view and the implications that has for relationships and inter-personal dynamics. Set up as a comedy romance featuring charming performances from Raymond Laine and Judith Ridley, the film can’t completely escape Romero’s slightly off-kilter vision and disquieting social commentary. This is heightened by the possibility that the lead is possibly communicating from beyond the grave. The film has a disorientating style seemingly borne of the trippy psychedelic movement and also serves to provide insight into the fashion and advertising industries as both shallow and exploitative to women. The lead character may rambles on about ‘chicks’ in a hip kind of way, but this offers more of a shock when the two actually form a real connection beyond that of superficiality and ‘groovy times’. 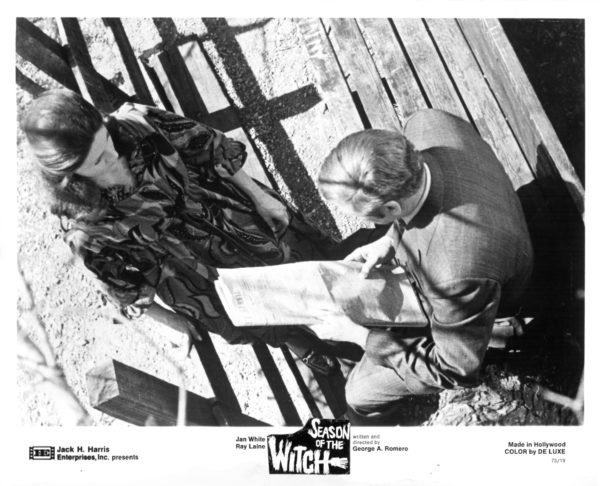 The second part Season of the Witch (1972) is further evidence of Romero’s gift for producing unsettling truths about social structures, this time in a psychological thriller format. Drawing inevitable comparisons with Roman Polanski’s Rosemary’s Baby – indeed that film is even name-checked in the script – and also the Hammer film The Witches, the film is a dark exploration of middle class suburban values and attitudes, particularly in the husband and wife dynamic. In one of her few acting roles before retiring from the industry, Jan White portrays a haunted and bored hausfrau driven to extreme distraction by her teenage daughter’s professor/boyfriend (Raymond Laine, making another appearance) and the introduction of a new craze amongst her fellow wealthy suburbanites; namely, that of witchcraft. In my opinion this is the strongest of the three tales, mixing a genuinely weird and disquieting voyage into the female psyche with strong social observations about middle America. Some of this certainly looks familiar to anyone who caught the recent top example of excellently produced psychological (and psychedelic) horror/drama The Love Witch.

Lastly, is the mixed bag of The Crazies (1973). An interesting premise is let down by a lacklustre second half that dilutes its ideas into a generic 1970s macho action survival movie. Definitely the closest of the three to the later zombie formula that he would perfect, this feels like something of a blueprint. Basing its story around a military virus that has accidentally been released, the plot loses direction about mid-way in and feels slightly confused at points. This could either be seen as imaginative working of the concept – with the idea being that we can never be too sure who is infected and who is not. On the other hand this may be being overly generous and the uncertainty could be the result of below-par acting and unpredictable camera use. 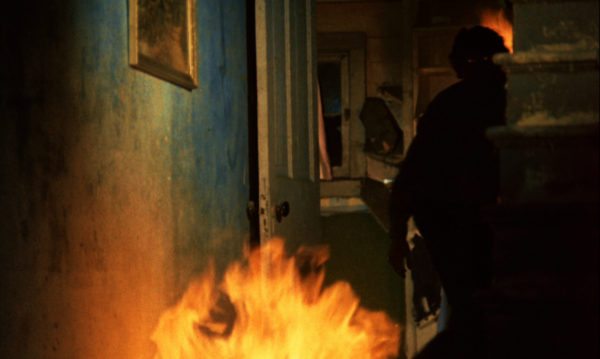 The six discs by Arrow Video compile a wealth of extras and features. Commentaries, new documentaries, interviews, alternate title and artwork are amongst the delights on show.