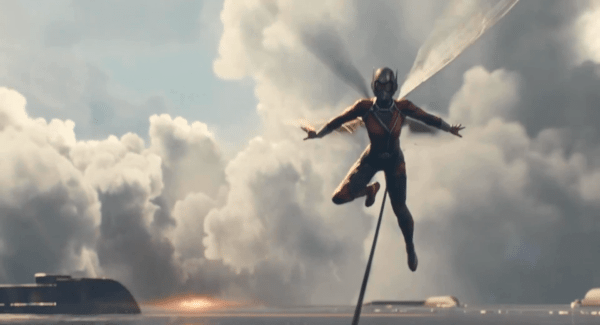 A new casting call for Ant-Man and the Wasp has confirmed that the Marvel sequel is set to include a 1980s sequence, with the production seeking “men and women of all ages who can portray Argentinean locals for a park scene taking place in 1987.”

Interestingly, 1987 is the year that Janet Van Dyne disappeared into the Quantum Realm as The Wasp and Hank Pym’s (Michael Douglas) Ant-Man attempted to disarm a Soviet missile.

Presumably the scene in question will be a flashback of sorts, setting the stage for Janet’s subsequent return later in the film (where she is being portrayed by Michelle Pfeiffer).

It may also possibly explain the recent post from Hayley Atwell, where she teased a Peggy Carter return, complete with tracking dots on her face.

SEE ALSO: The Wasp and The Ghost square off in latest Ant-Man and the Wasp set photos and video