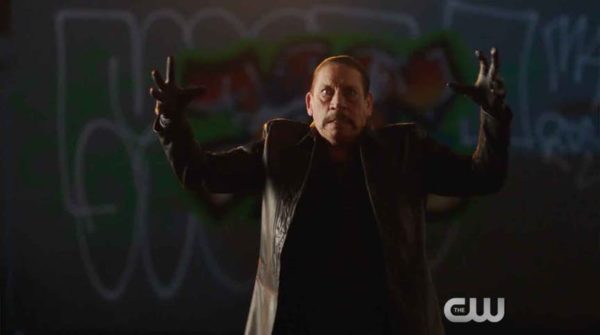 The CW has revealed the official synopsis for the fourth episode of The Flash season four, entitled ‘Elongated Journey Into Night’ which guest stars Danny Trejo as Gypsy’s father Breacher; take a look here…