Luc Besson may have denied reports that he’s following Valerian and the City of a Thousand Planets with a sequel to Lucy, but the French filmmaker is sticking with the female mononyms for the title of his next project, the action thriller Anna. 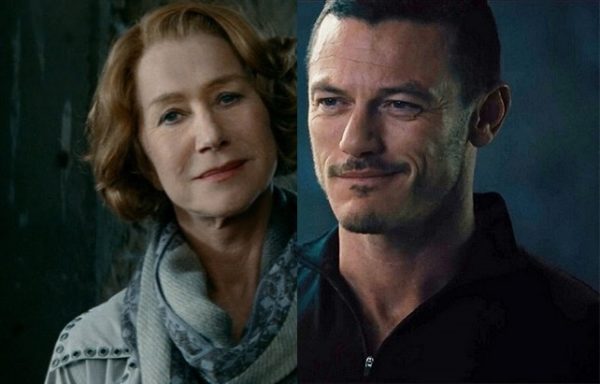 Variety is reporting that Besson has cast Helen Mirren, Luke Evans and Cillian Murphy in the film, while newcomer Sasha Luss has been cast as the titular Anna. Plot details are being kept under wraps, but production will get underway in November with Lionsgate’s Summit Entertainment set to distribute.

“We are delighted to be reunited with Luc and his EuropaCorp team on another exciting, action-packed film featuring an A-list cast,” stated Lionsgate MPG chairman Patrick Wachsberger and president of acquisitions and co-productions Jason Constantine. “Luc is a visionary filmmaker with whom we are proud to extend our longstanding relationship.”

Anna will mark the first film from EuropaCorp under its new remit to produce modestly-budgeted films following record losses at the studio and the box office disappointment of Valerian.