Sideshow has revealed Hot Toys’ upcoming Rey (Jedi Training) Movie Masterpiece Series figure which is based on the likeness of Daisy Ridley in the latest chapter of the Star Wars saga, Star Wars: The Last Jedi. The sixth scale collectible is available to pre-order now, priced at $228 and is expected to ship between July and September; take a look at the official promotional images here… 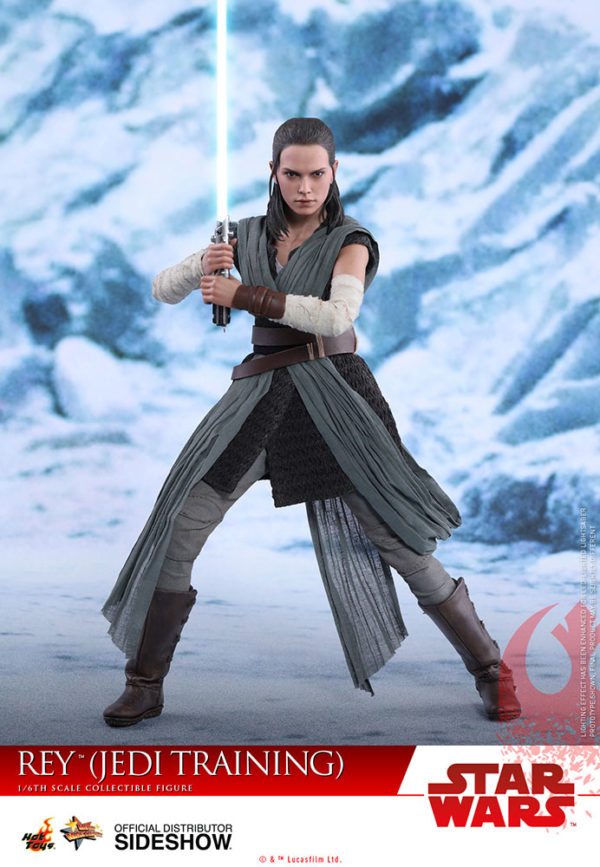 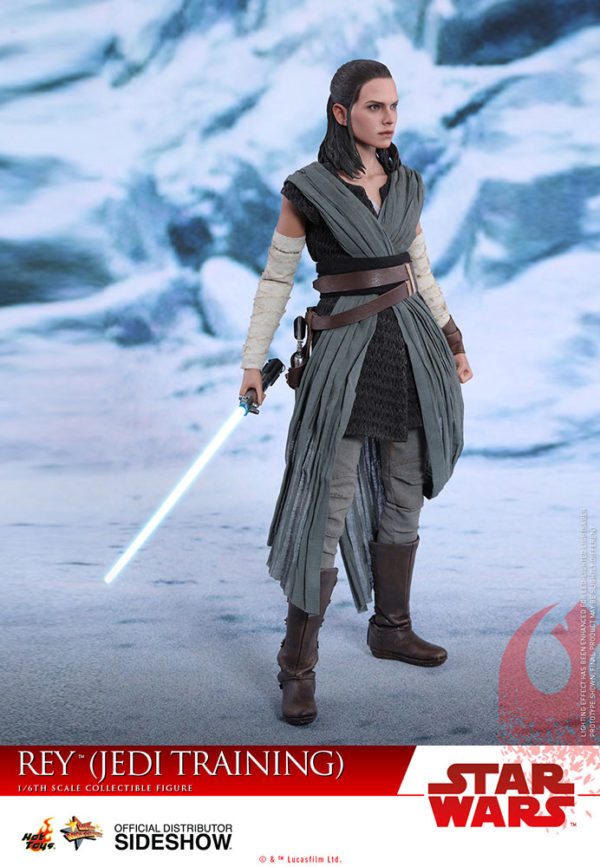 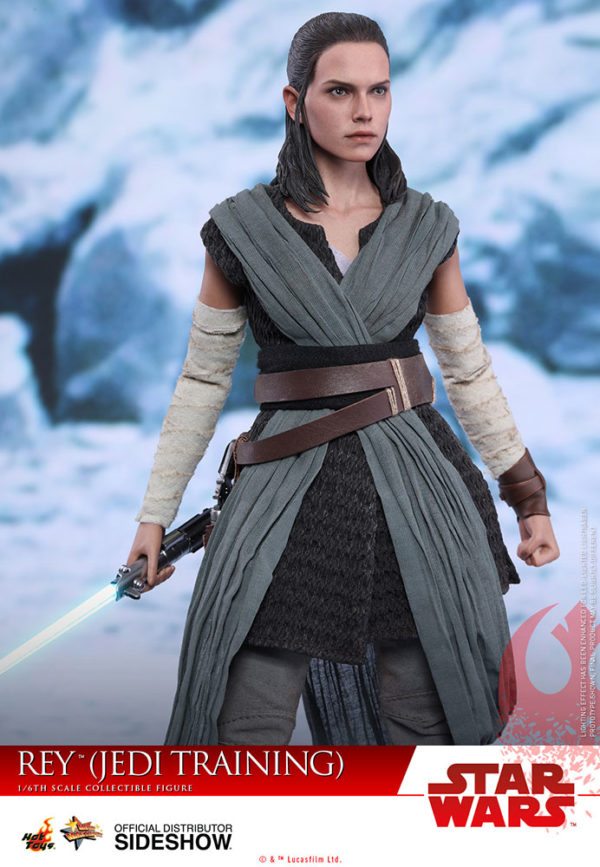 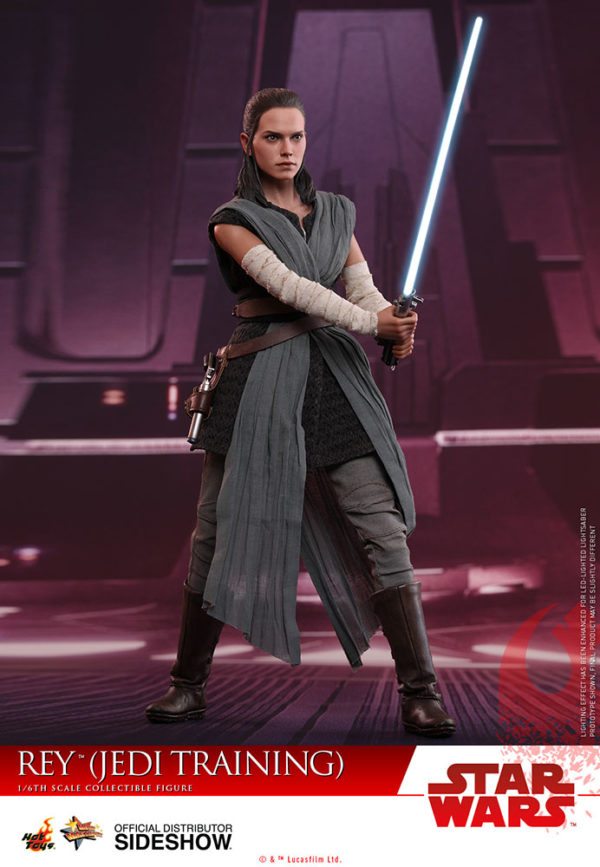 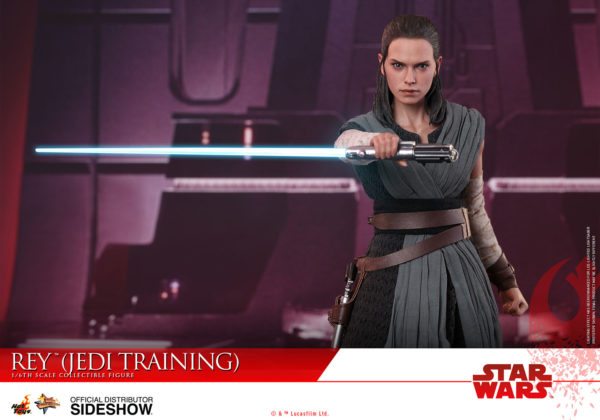 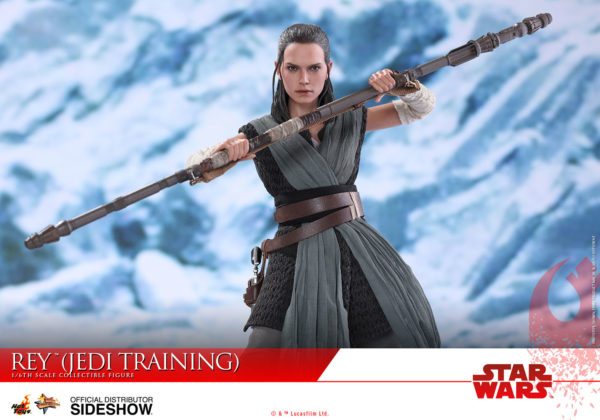 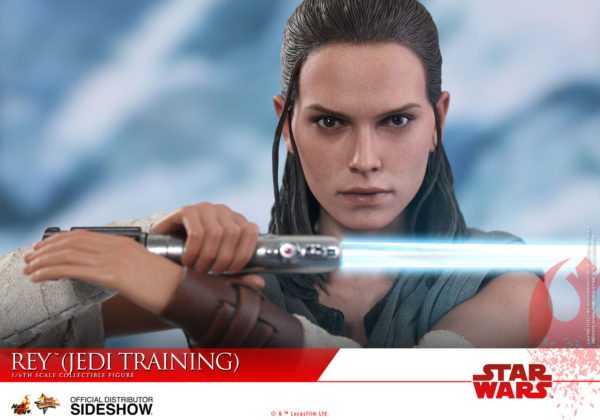 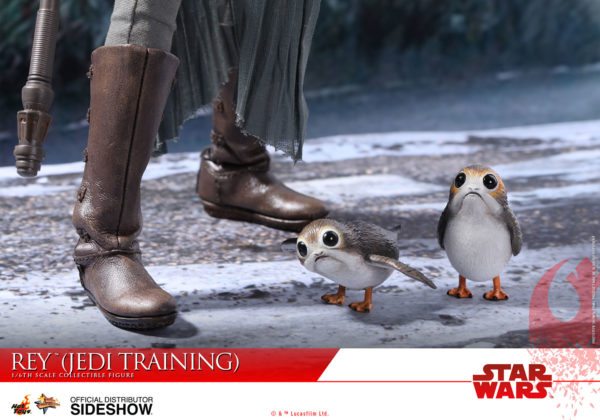 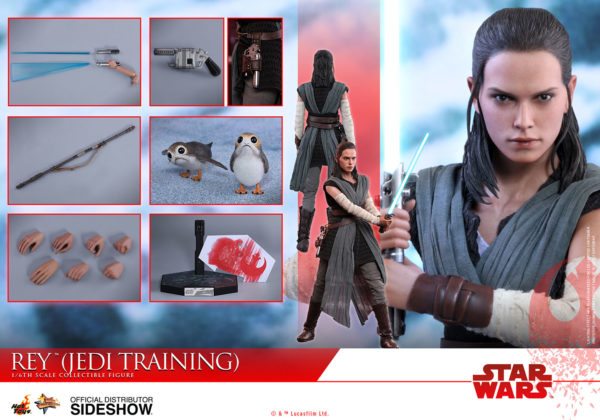 Sideshow and Hot Toys are thrilled to officially introduce the new sixth scale collectible figure of many fans’ beloved heroine of the trilogy – Rey! The highly-accurate Rey (Jedi Training) collectible figure is specially crafted based on her appearance in Star Wars: The Last Jedi. It features a newly developed head sculpt, sophisticatedly tailored outfit, a LED light-up lightsaber, an interchangeable lightsaber blade emulating the weapon in motion, Rey’s signature quarterstaff, a blaster, and a specially designed character theme figure stand!

Porgs, the avian and inquisitive creatures that exist in the cliffs of Luke Skywalker’s secluded island, are also included as special bonus accessories. The new Rey sixth scale collectible figure by Hot Toys will definitely be an excellent addition to your The Last Jedi collection!

SEE ALSO: Star Wars: The Last Jedi director on what inspired him to create Porgs for the film